Quetta: Six injured in a blast on Airport Road

A truck carrying security personnel was the target of the attack. 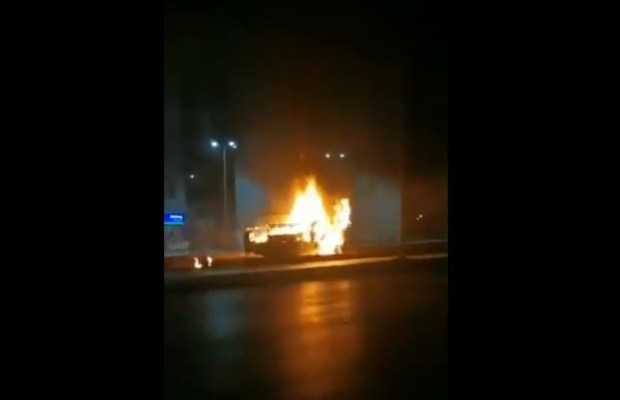 At least six people were left injured in an explosion in front of Askari Park on Quetta’s Airport Road on Thursday evening.

According to the police source, the blast occurred close to a moving Frontier Corps (FC) vehicle. And fire erupted in the vehicle after the explosion.

The injured people were rushed to the hospital while one of the injured was identified as an FC official.

The security forces have cordoned off the area while further investigations are underway.

The nature of the blast was being determined, a spokesperson for the Counter-Terrorism Department (CTD) said. 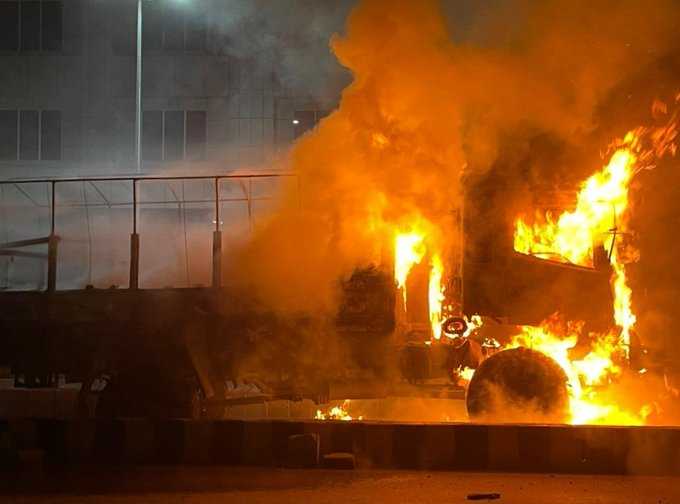 Balochistan Home Minister Mir Zia Langove in a statement said that a convoy of six Pakistan Army vehicles was passing on the road when the bomb fitted in a motorcycle exploded.

“Four to five kilograms of explosive material was used in the bomb. Five security officials were injured in the blast and were taken to Combined Military Hospital (CMH),” he told reporters.

“India is using Afghanistan’s land to conduct attacks in [Pakistan]. Peace in Balochistan will only come from peace in Afghanistan,” he added.