The track is a collaboration with Patari. 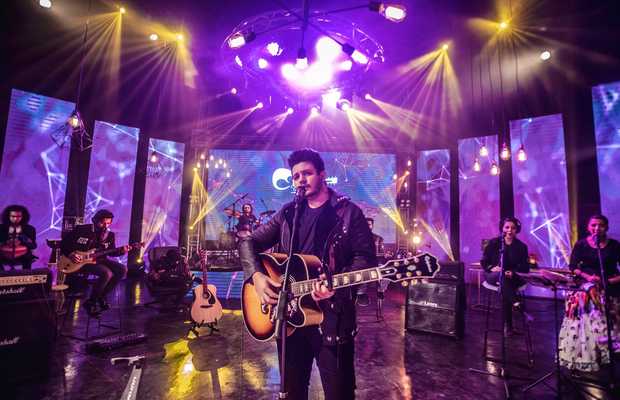 After receiving an amazing response on his track Wajah Kia Thi, Raafay Israr released an unplugged version of it in collaboration with Patari. Wajah Kia Thi is a modern ghazal fused with western instrumentation.

It is composed and written by Raafay himself and its official music video was released in March 2020. The song got massive popularity on social media hence Raafay decided to do an unplugged version of it. 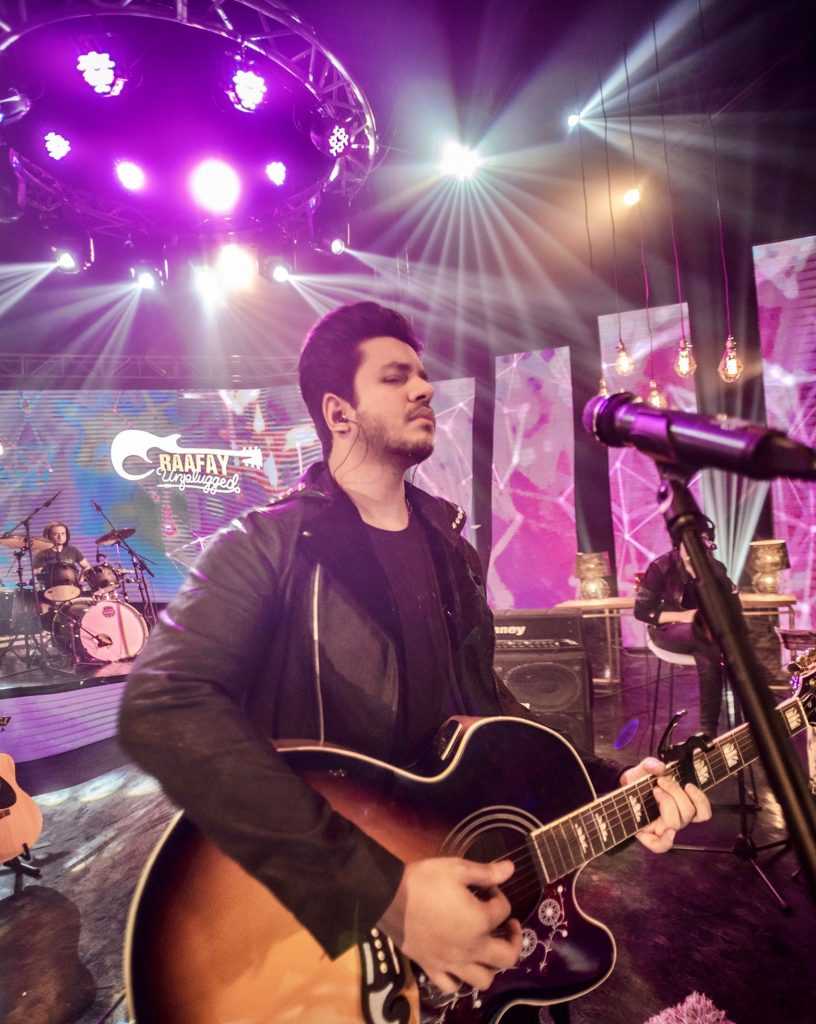 The video of this unplugged version is performance-based with multiple musicians being featured in it and the set gives a very grand vibe as it looks larger than life. 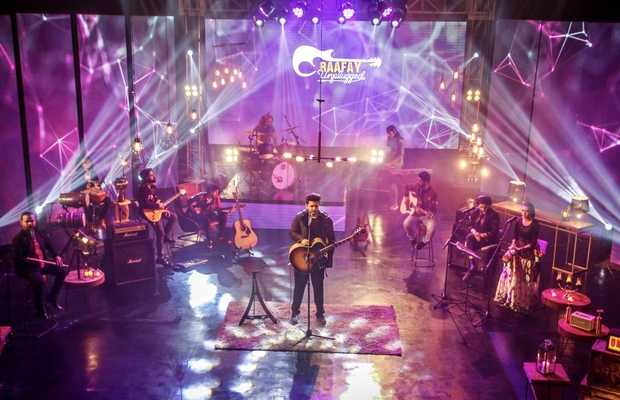 Most of the instruments in the song are recorded live and some of the musicians that are featured in the song are Rahat Inayat, Ammar Khaled Anam, Mohsin Ali Khan, Nabeel Ur Rehman, Yaseen Farooqi, Reham Rafique, Yasal Zehra, etc.

We hope that the audience will like this version as well and will add it to their playlists. The audio is being exclusively released on Patari. 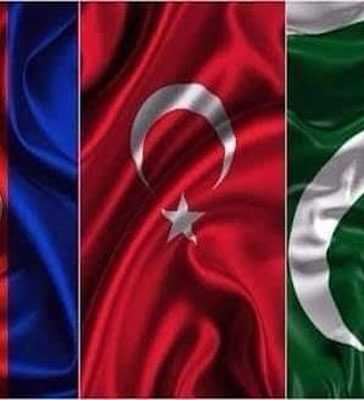