She also said, “Now I understand why girls commit suicide after sexual assault. This society wants to kill me too". 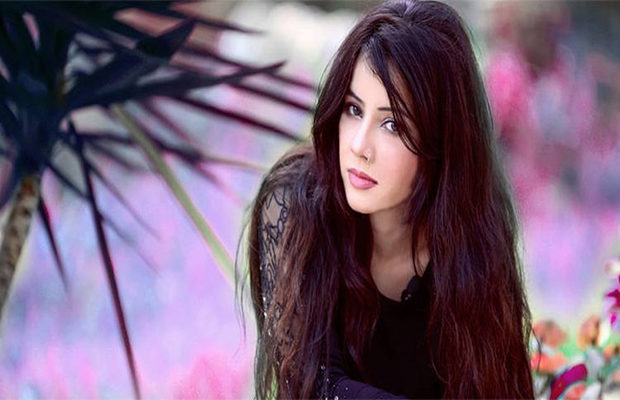 Celebrity singer Rabi Pirzada announces that she is leaving showbiz after being in limelight for the past 3 days for all the wrong reasons.

It all started after Rabi’s private videos and photos were leaked on social media and people started to mock her for those nude leaked images. With the unfortunate turn of events, she seems to be deeply upset, and has finally called it quits!

Read More : #iamrabipirzada trends on top with all the wrong reasons!

As the whole thing started over social media, Rabi has also announced her retirement here as well. In a tweet, she wrote, “I, Rabi Pirzada, leaving showbiz. May Allah forgive my sins. And soften the hearts of the people in my favor”.

According to the Independent Urdu, in a text message to them, Rabi Pirzada had revealed that she was so disappointed with the situation that she wanted to die because the people around her were mocking her.

She further added, “Now I understand why girls commit suicide after sexual assault. This society wants to kill me too”.

Furthermore, 2 days ago she tweeted with a hashtag #SaveaSoul saying the one who hides misdeeds of a person in this world, Allah will cover him on the Day of Resurrection.”

Social media has been buzzing over with Rabi Pirzada’s leaked video and photo controversy and speculations of who leaked them.

Amid all this controversy, Rabi Pirzada had approached Cyber Crime Cell to seek help for these videos and images under the Cyber Crime Act.

In an interaction with the Independent Urdu, he told that the cybercrime wing had written a letter to the Pakistan Telecommunication Authority (PTA) in this regard and The cybercrime wing has removed these photos and videos from several places and some accounts have also been blocked.