Total Cases
|
News Updates
HomeNewsRamadan 2020: Iftar in the ruins of the Syrian town of Ariha
News

Ramadan 2020: Iftar in the ruins of the Syrian town of Ariha 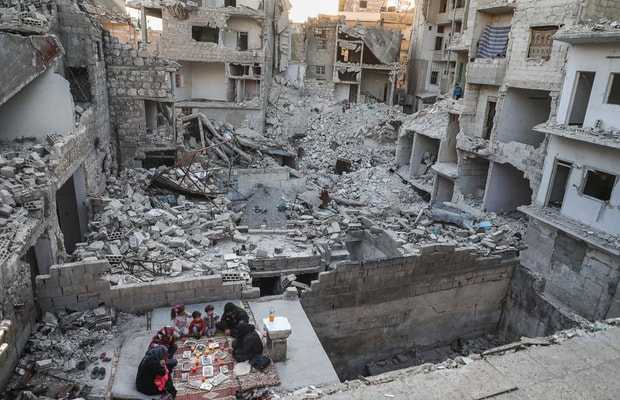 Ramadan 2020: Iftar in the ruins of the Syrian town of Ariha - OyeYeah News
0Share
191Views

Ramadan 2020 is different for Muslims all around the word amid coronavirus pandemic.

Due to lock down and social distancing, Iftar and Sahoor are totally different from the traditional Ramadan routine. But before complaining about a new restricted lifestyle have a close look at these images.

These are the images of a family breaking their fast, sitting at the roubles where their home used to be.

They fled Ariha late last year when Syrian government troops, backed by Russian aircraft, launched an offensive on the town.

But returned back after a ceasefire held. 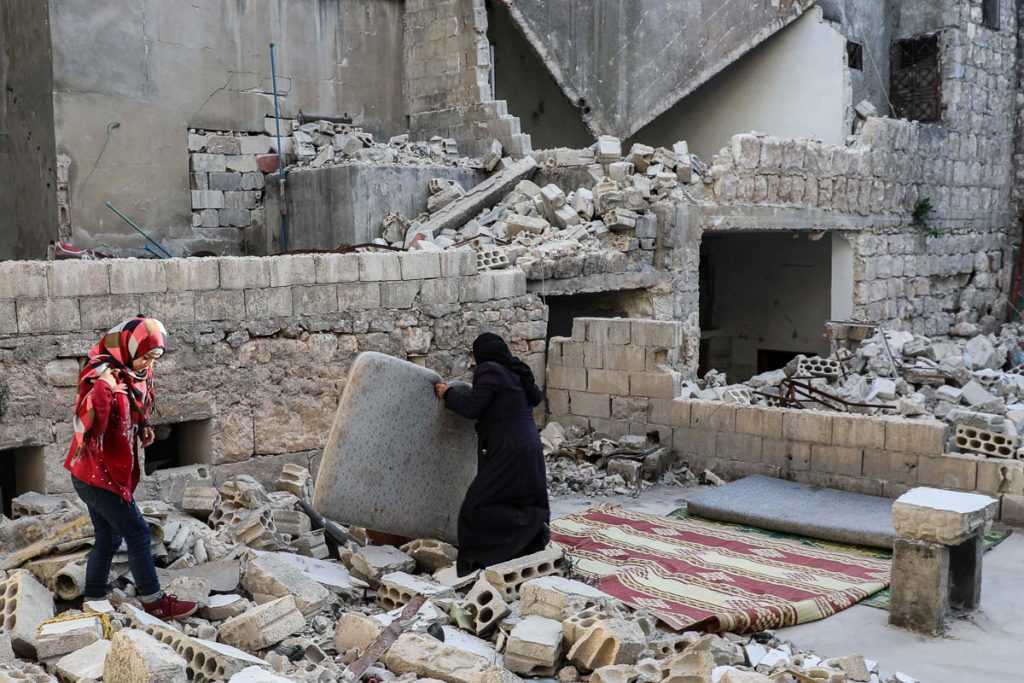 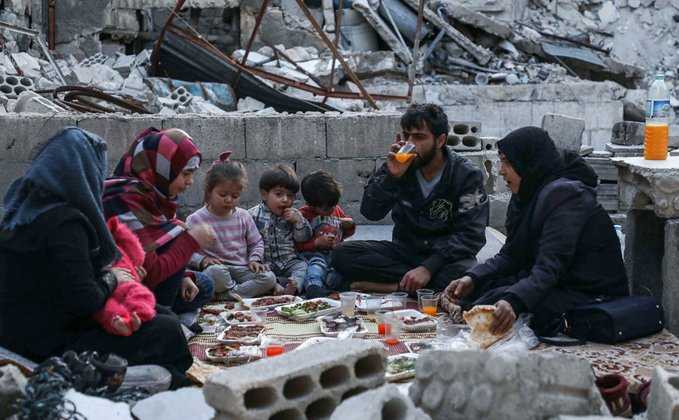 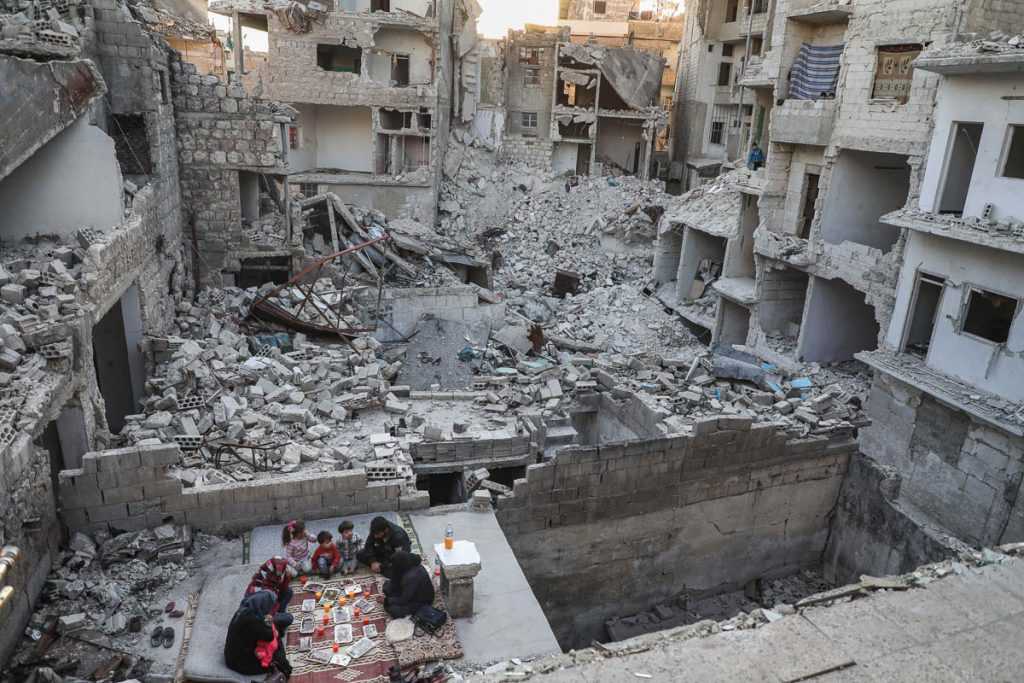 These are the images of a displaced Syrian family of Tareq Abu Ziad, from the town of Ariha in the southern countryside of the Idlib province. They break their fast sitting in the rubble of their destroyed home.

As being reported, about one million civilians fled the assault on the wider Idlib province, the last stronghold of opposition to the government of President Bashar al-Assad after nine years of war.

According to Al Jazeera’s report, many hundreds who left their home during the deadly assault have now returned back to Ariha.

As several weeks of a fragile truce that took effect as the novel coronavirus outbreak was turning into a pandemic.