“I think that CM Punjab is not the problem,” says Reham. 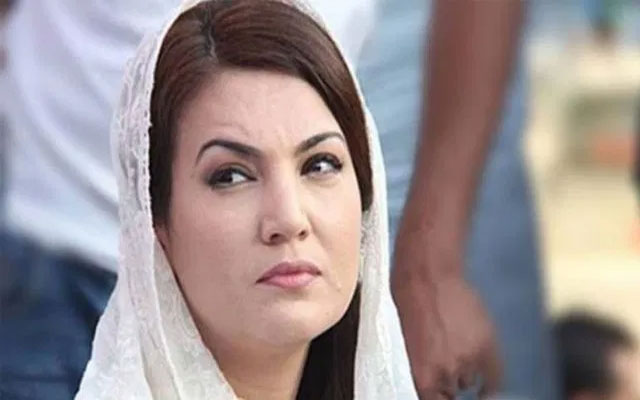 Reham Khan, former wife of PM Khan is at it again, releasing one more video while taking a jibe against the current government, she blatantly says that PM Imran Khan has completely failed to run the government, and also criticizes federal minister Fawad Chaudhry.

She has shared her video message on Twitter, analyzing the current situation specifically in Punjab. In the video, Reham Khan has alleged that the authority behind Chief Minister Punjab Usman Buzdar is responsible for all the failures who is controlling his puppetry.

“I think that CM Punjab is not the problem. Although Buzdar has had various failures since his appointment as the chief minister of Punjab, it is the authority behind the Punjab Chief Minister that is controlling him through puppetry”.

The British Pakistani journalist said CM Punjab failure in various incidents including DPO Pakpattan case, Sahiwal incident and Salahuddin’s death in police custody is the consequence of all the pressures from multiple powers from behind.

“The person with power is one who has control over the Punjab CM,” she said.

Reham Khan said PM Imran Khan has proved himself that he is not a politician as people used to say about him.

While disapproving federal minister Fawad Chaudhry’s mocking India for the failure of Chandrayaan 2 moon mission, Reham Khan asked him to avoid challenging the rival country unnecessarily on its achievement suggesting him to focus on the finish line if he wants to win the competition.

“I would also advise you to avoid tweeting after midnight. Prior to tweeting, always get them approved by someone else who does not belong to the cabinet to avoid ruining the country’s reputation,” she added.

Share on FacebookShare on TwitterShare on PinterestShare on Reddit
Samra MazharSeptember 14, 2019
the authorSamra Mazhar
All posts bySamra Mazhar 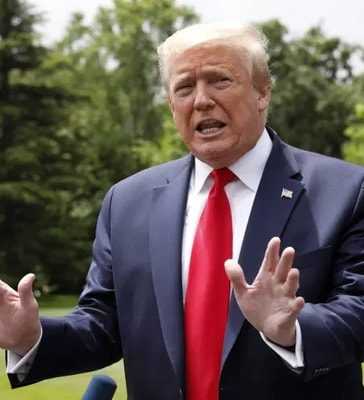