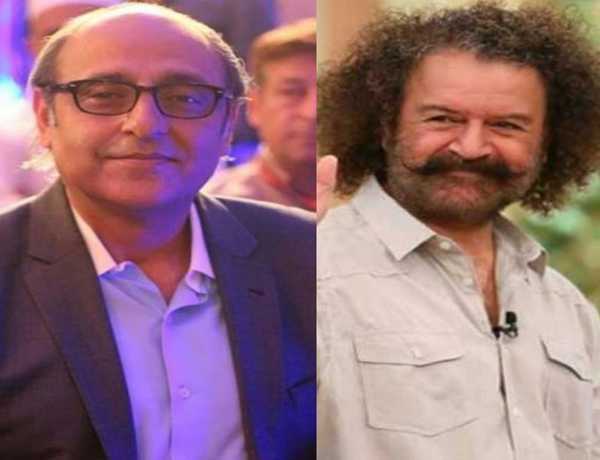 As general elections near we all are witnessing the political hustle and bustle throughout the country and as time lime ends to file nomination papers we are now finally able to find out who is contenting in elections this year. Apart from all the people from political field some prominent faces from entertainment fraternity will be taking part in upcoming elections, there nomination papers have been filed and constituency declared.

These two people are renowned drama and film actors Sajid Hassan and Ayub Khoso who will be contesting general elections from Karachi constituencies on PPP tickets. While Sajid Hassan has been fielded for National Assembly’s NA-256 (Karachi Central-IV), Ayub Khoso will try to be triumphant for the Sindh Provincial Assembly constituency PS-101 (Karachi East-III). 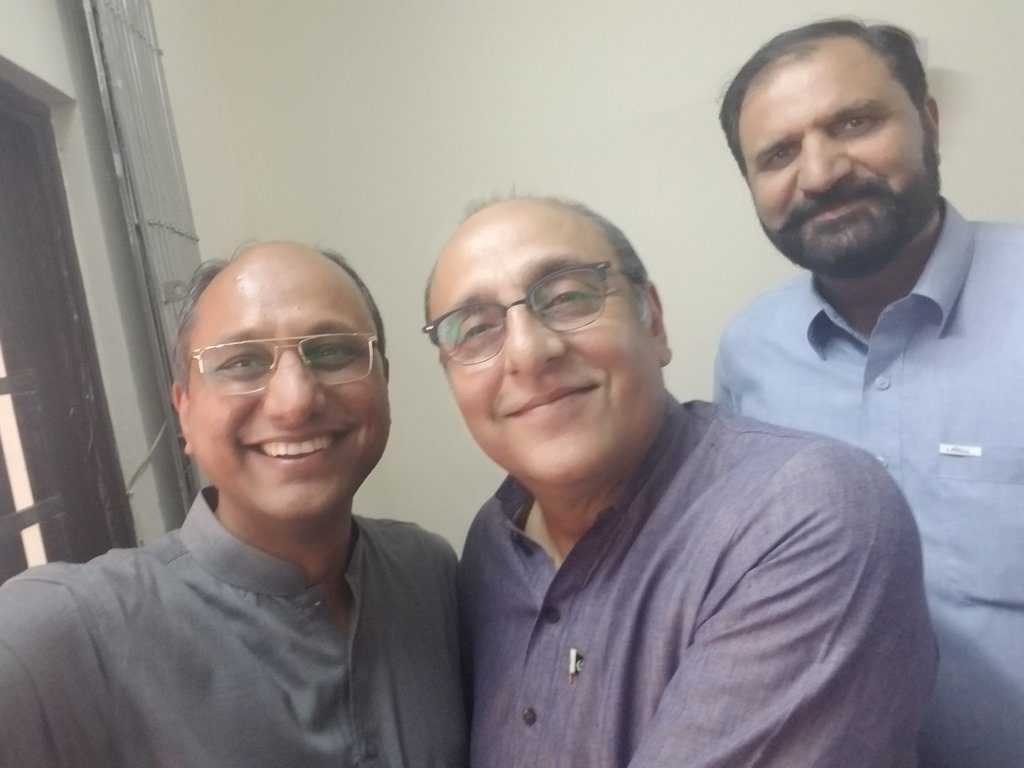 We all know Sajid Hassan for his remarkable acting skills; he has been a part of several famous Pakistani dramas and movies, including Maalik, Bay Qasoor, Dhoop Kinaray, Hum Tum and many others. His career also includes hosting a current affairs news talk show where he interviewed several politicians. While addressing a press conference accompanied by PPP senior leader Nisar Khuhro last month, Hassan said that he is fan of Shaheed Benazir Bhutto. He said that “liberal progressive philosophy can move the nation forward”. 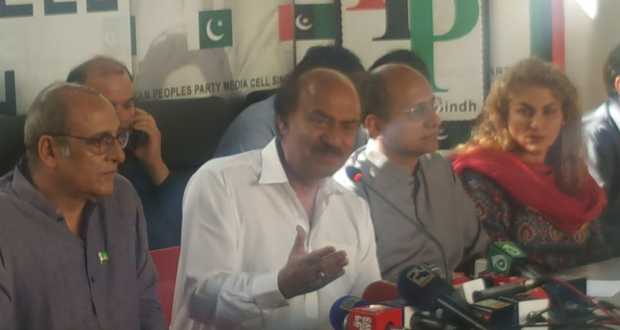 Ayub Khoso was born in Jaffarabad, Balochistan, and graduated from the University of Balochistan. He has contributed his acting skills for several TV and silver screen projects, like Yalghaar, Khuda KayLiye, Chaoun, and many more. Now we will see him taking part in active politics. 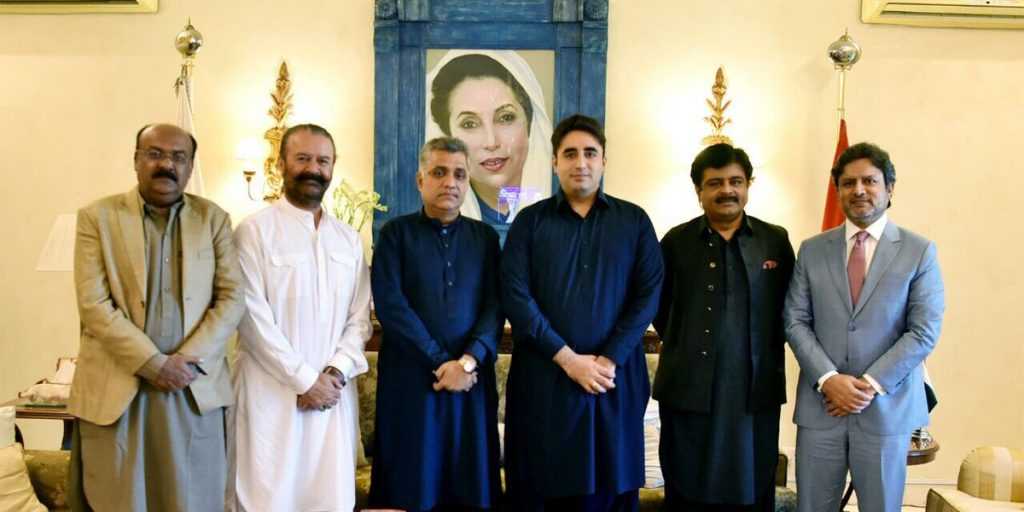 tweet
Share on FacebookShare on TwitterShare on PinterestShare on Reddit
Saman SiddiquiJune 13, 2018
the authorSaman Siddiqui
Saman Siddiqui, A freelance journalist with a Master’s Degree in Mass Communication and MS in Peace and Conflict Studies. Associated with the media industry since 2006. Experience in various capacities including Program Host, Researcher, News Producer, Documentary Making, Voice Over, Content Writing Copy Editing, and Blogging, and currently associated with OyeYeah since 2018, working as an Editor.
All posts bySaman Siddiqui