Reports claimed that Memon, who was the resident of Mehrabpur was allegedly strangled to death. His dead body was found in Gaddu Branch Canal with a wire wrapped around his neck. 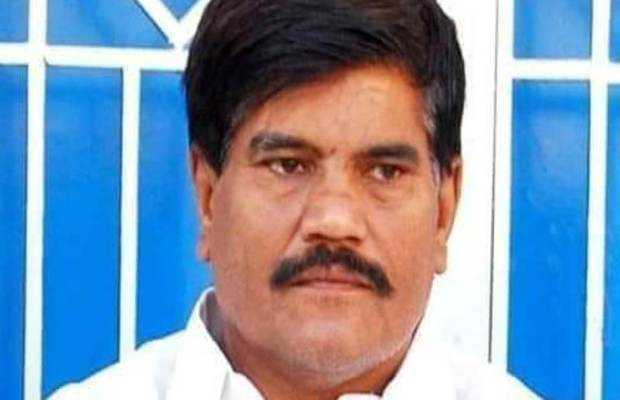 Aziz Memon, the reporter of regional media outlet, Kawish Television Network (KTN) has allegedly been murdered after revealing that his life was at risk as he was receiving threats at the hand of Pakistan People’s Party workers and leaders for exposing PPP’s train march 2019.

Reports claimed that Memon, who was the resident of Mehrabpur was allegedly strangled to death. His dead body was found in Gaddu Branch Canal with a wire wrapped around his neck.

According to media reports, family sources of the deceased reporter told that Memon went to attend a ceremony in Behlani village and asked his cameraman to drop at the venue. Later, the same day, villagers found his dead body floating in the canal.

Knowing the incident, family sources revealed, local police did not take significant action as well as the doctor who conducted his autopsy has not confirmed if Memon was strangled to death.

“This is Aziz Memon KTN reporter from Mehrabpur Sindh he recorded this video some time ago and informed that his life was under threat because some PPP leaders were angry with him due to his reporting he was brutally killed 2day near his home [sic],” he tweeted along with a video message by Memon.

In another tweet, he said that the “slain” journalist was receiving threats of terrible penalties for his report claiming that the PPP had paid women to participate in Bilawal’s train march.

PPP’s chairman Bilawal launched the first phase of his party’s anti-government march by train — “Karavan-e-Bhutto” — from Karachi to Larkana in March 2019.

On the way, the Bilawal had addressed party followers and activists at a number of railway stations, including Landhi in Karachi, Jung Shahi in Thatta, Kotri in Jamshoro, Odero Lal in Matiari, Tando Adam, Shahdadpur and Nawabshah.

The train was en-route to Daur, Padidan, Mihrabpur, Bhirya Road, Khairpur Miris, Rohri, Sukkur, Habib Kot, Gosri, Madeji, and Sir Shahnawaz Bhutto to finally reach Larkana, with a large number of people — many of whom according to Memon’s report were paid supporters who welcomed the caravan at every stop.