Reports of Khadim Rizvi coming back to life are not true!

Khadim Hussain Rizvi has passed away in Lahore on Thursday confirms the official TLP spokesman.

TLP Chief was pronounced dead on arrival at the hospital.

His death has been confirmed by his family. A team of doctors reexamined the TLP leader’s body after his son said that he felt a movement in his father’s arm.

A few minutes after his death news, reports started to circulate on social media that TLP Chief came back to life, however that was not true. A few emotional workers spread the message after hearing his son’s remarks that he saw movement in his father’s arm.

His death was also confirmed by Dr. Asif Ashraf Jalali, the head of Tehreek-i-Labbaik Ya Rasool Allah (TLYRA) 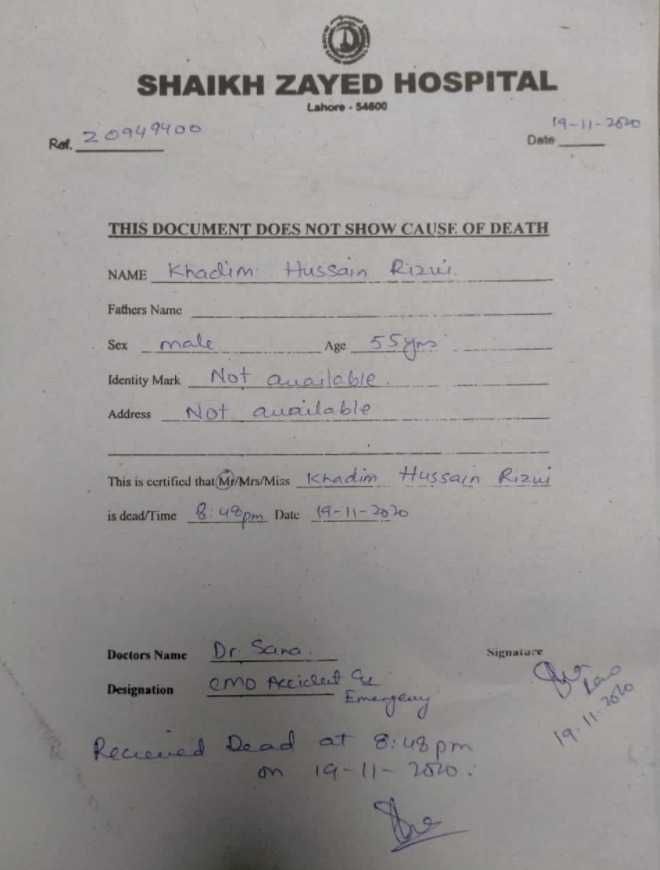 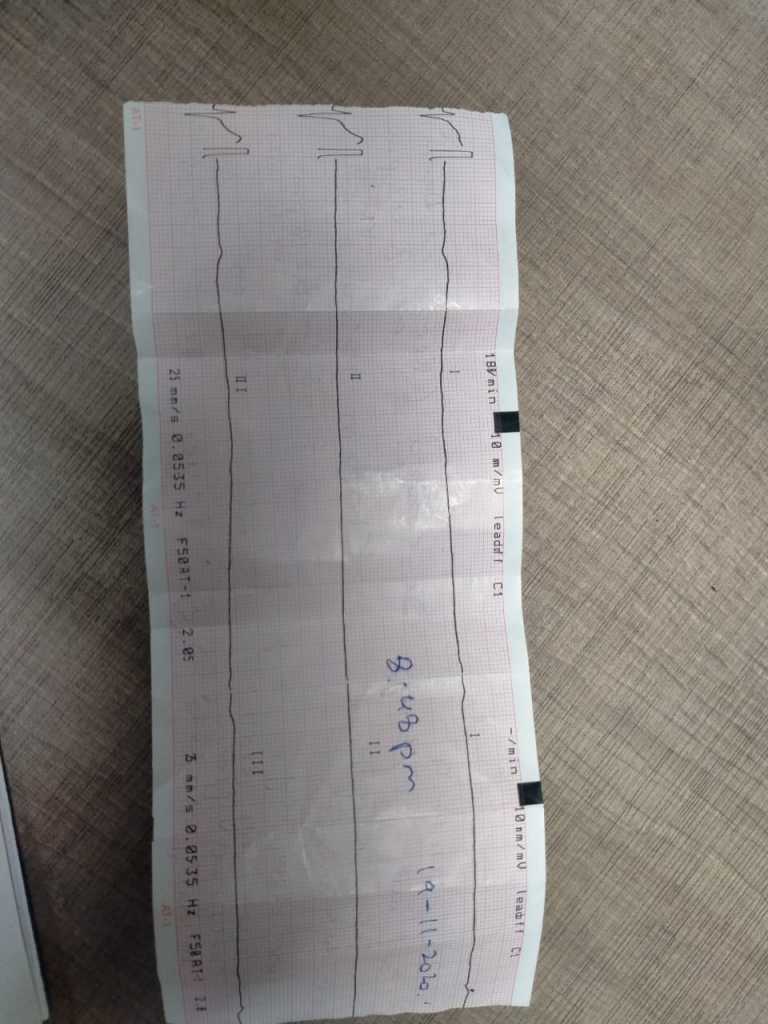 However, the cause of his demise has not been clear yet.

As being reported, KHadim Hussain Rizvi had been ill for the last 14 days.

He had a fever and was taken to hospital after his health deteriorated and had difficulty in breathing on Thursday.

Earlier this week on Monday, at the rally the TLP held in Islamabad’s Faizabad, TLP Chief Rizvi had said he was ill, which is why he was not able to join the participants earlier.