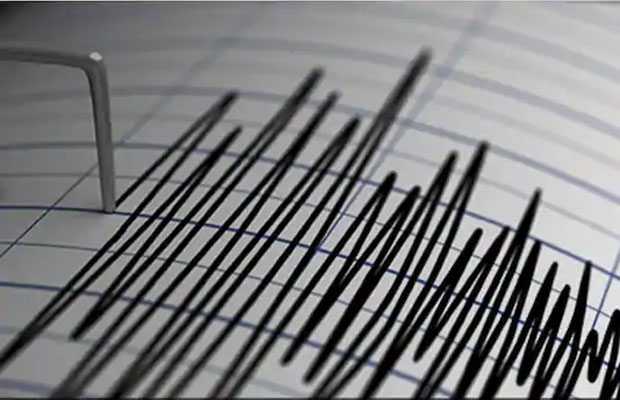 Parts of Jammu and Kashmir (J&K) on Tuesday felt tremors reportedly after an earthquake hit the region. Meanwhile, some many took to social media claiming that people in Srinagar felt a loud blast or explosion occurred due to a sonic boom.

Shaking was reporte in #Srinagar #India area 35 min ago. Here is the map of the eyewitnesses' reports. Shaking is often cause by earthquake but sometimes by sonic booms. Stay safe pic.twitter.com/CW5mkLMpry

This makes it all the more suspicious #earthquake #kashmir #srinagar pic.twitter.com/KiljmGk5fn

However,  the European-Mediterranean Seismological Centre (EMSC) reported that tremors were felt in Srinagar.

Later the District Magistrate-Development Commissioner, Srinagar, Shahid Choudhary took to his twitter handle, saying, “This was scary. Hope everyone is safe. #EARTHQUAKE”.

He further added that the “earthquake-like situation” has been confirmed by seismologists is an actual earthquake of magnitude 3.6. Epicenter close to us.”

National Center for Seismology (NCS) has officially confirmed it was an earthquake with a magnitude of 3.6.