So far 3 dead, more than 22 injured, casulties feared to increase. 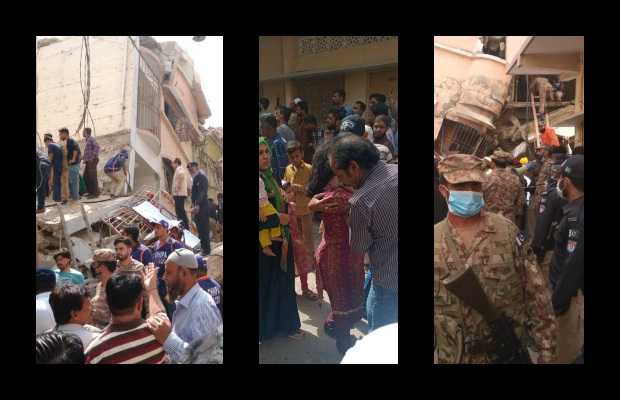 three buildings collapsed in the area, with one of them being completely destroyed - OyeYeah News
1Share
326Views

Three dead and around 22 are reported to be injured as the 5-storey building collapsed in the Karachi Golimar area on Thursday afternoon.

Two among the injured are reported to be critically injured, who have been shifted to Abbasi Shaheed Hospital.

Two other buildings were also affected due to the collapse, which are now evacuated.

According to police, three buildings collapsed in the area, with one of them being completely destroyed, while a major part of the other two buildings was razed to the ground. 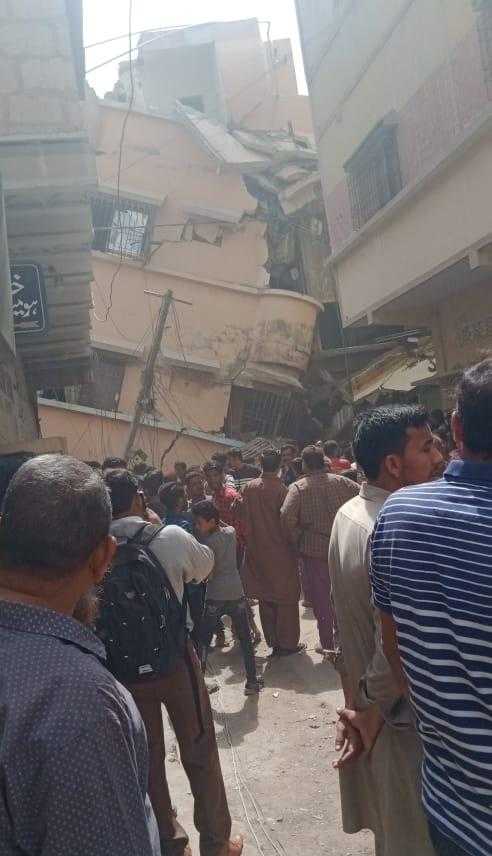 A rescue operation is currently underway to dig out people trapped underneath the debris. Cries can be heard of people stuck beneath the rubble.

Heavy machinery could not have reached the site due to narrow and crowded streets of the area, meanwhile, rescue workers and residents of the area are helping out to take people out.

Pak Army, Rangers, and Police also arrived at the spot to facilitate the rescue operation. 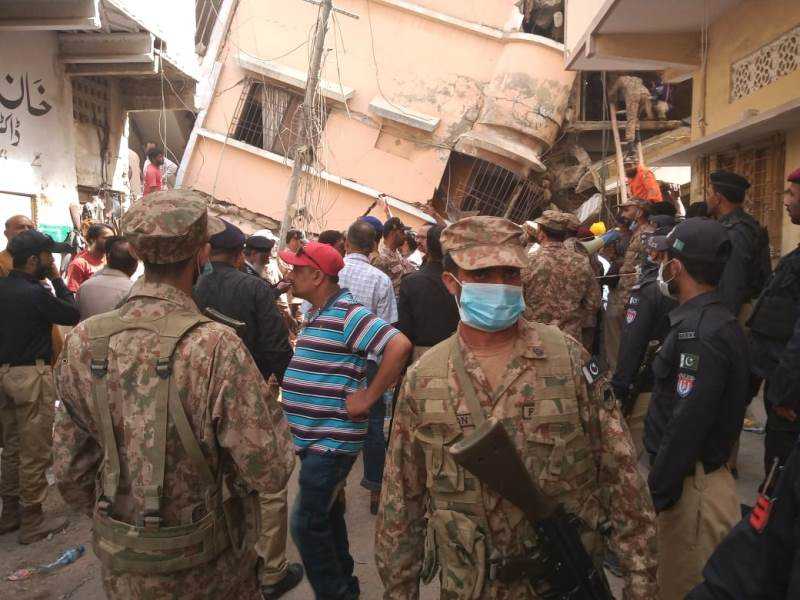 As being reported, 3 children were pulled out alive from the debris, while dozens are still trapped underneath. 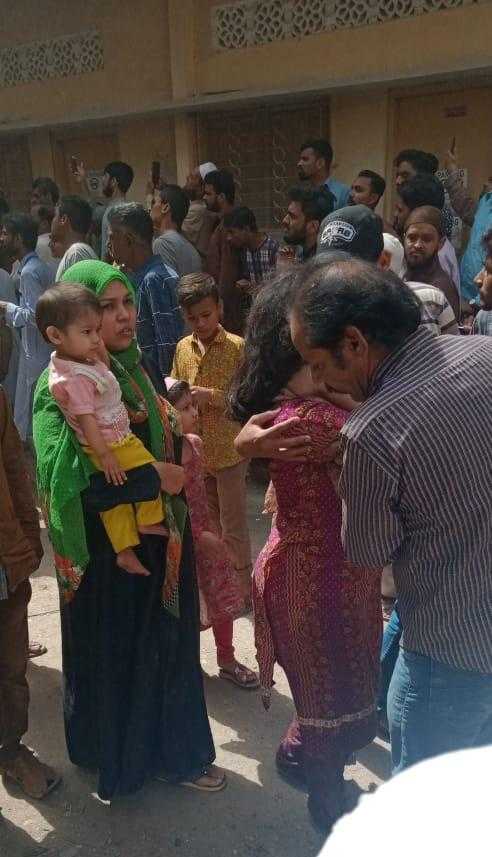 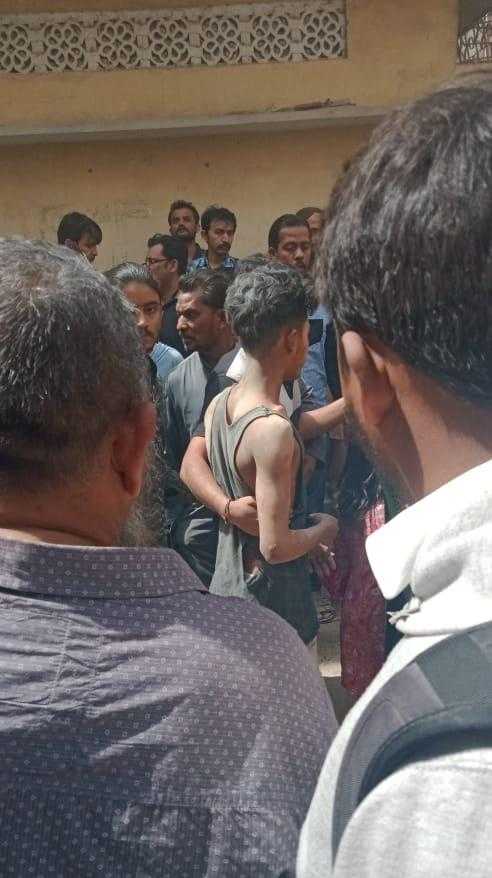 An emergency has been declared at the Abbasi Shaheed Hospital declared after it received the bodies and began treatment of the wounded from the incident.

Senior Director Health KMC Dr. Salma Kosar told a local news channel that 25 injured have been brought to the hospital so far, among them 6 in critical condition have been moved to ICU.

Local Government Minister Nasir Hussain, who is present at the scene, said that their complete focus is on the rescue efforts.

There will be an inquiry into this and action taken, he said.

According to Additional Director Sindh Building Control Authority Ashkar Daud, the building was made illegally and those officers who were involved in its approval have been suspended.

According to the SBCA, the building was 25 years old and collapsed because of sewerage, seepage in the building and digging in the area to install boring machines.