A native of New Delhi, Siddiqui, 38, was covering a clash between Afghan security forces and Taliban fighters near a border crossing with Pakistan 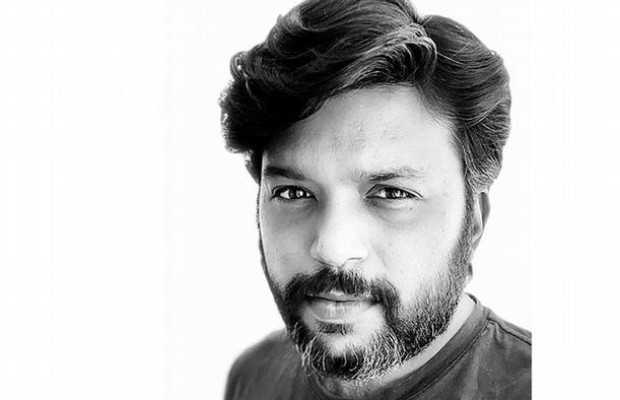 Reuters journalist Danish Siddiqui has been killed in Afghanistan on Friday.

He was killed on Friday while covering a clash between Afghan security forces and Taliban fighters near a border crossing with Pakistan, an Afghan commander said.

Siddiqui had been talking to shopkeepers when the Taliban attacked again, according to an Afghan commander.

A native of New Delhi, Siddiqui, 38, is survived by his wife Rike and two young children.

The Humvee in which I was travelling with other special forces was also targeted by at least 3 RPG rounds and other weapons. I was lucky to be safe and capture the visual of one of the rockets hitting the armour plate overhead. pic.twitter.com/wipJmmtupp

The objective was to extract a wounded policeman trapped by Taliban insurgents on the outskirts of Kandahar city for the last 18 hours. The particular district is contested between the government and the Taliban. pic.twitter.com/97WUTtb8Ze

As being reported, Reuters was unable to independently verify the details of the renewed fighting described by the Afghan military official, who asked not to be identified before Afghanistan’s Defence Ministry made a statement.

“We are urgently seeking more information, working with authorities in the region,” Reuters President Michael Friedenberg and Editor-in-Chief Alessandra Galloni said in a statement.

“Danish was an outstanding journalist, a devoted husband and father, and a much-loved colleague. Our thoughts are with his family at this terrible time.”

On the other hand, Taliban spokesman Zabihullah Mujahid stated that the Taliban had not been aware there was a journalist reporting from the site of what he described as a “fierce battle”, and that it was not clear how Siddiqui had been killed.

He had covered the wars in Afghanistan and Iraq, the Rohingya refugees crisis, the Hong Kong protests, and Nepal earthquakes.