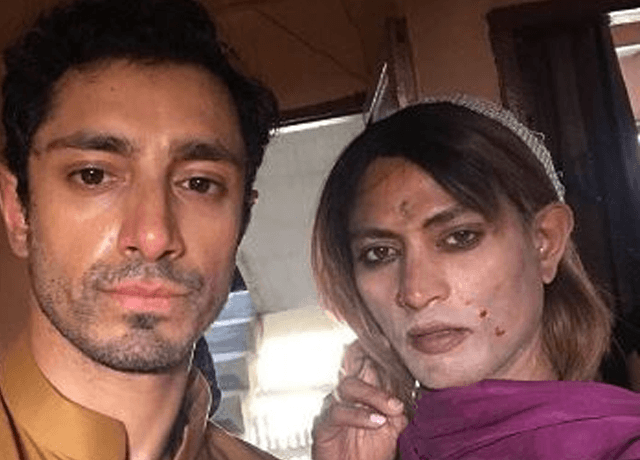 Riz Ahmed’s recent trip to a transgender settlement while he was in Pakistan for the Lahore Literature Festival, made him realize the bitter reality of the condition and lives of transgenders in this community and so he decided that it was something he needed to address on his social media.

Following a post on Instagram, where Riz Ahmed uploaded a picture of him with a transgender whose face had been scarred due to physical abuse and violence,  Ahmed captions the image as an attempt to explain how the transgender community in Pakistan is often pushed to earn through means of sexual favors or begging on street despite being officially and respectfully recognized as a third gender by our people and the government. 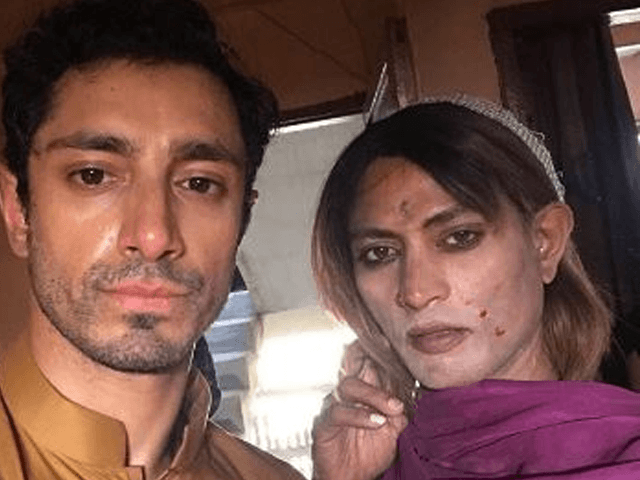 He posted a couple of pictures quoting “A transgender lady in Karachi, face bleeding fresh from a street-fight. The transgender community has been an established part of the South Asian culture for hundreds of years. You see many many more transgender people walking around in Pakistan than in New York or London. In recent times Pakistan has even had a recognized ‘third gender’ on official government documents, cementing their place in society.”

It is indeed sad that these communities are marginalized and left to spend a life of consistent abuse and harassment and our government’s failure to give them the rights they deserve as a part of Pakistan. 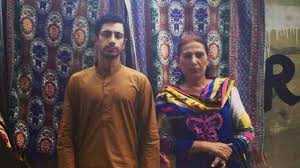 Moreover, Ahmed also talked about the ancient custom of the respectable Khuwaja Sira community of adopting newcomers into disciple and guru relationships, dating back to the time of Mughal Rule where they were recognized as the respectable individuals of the Mughal Royal court and administrations.

Considering that this had been Riz Ahmed’s first trip to Pakistan ever in almost thirteen years, he was indeed overwhelmed and stated that a lot had changed since the last time he came to visit. 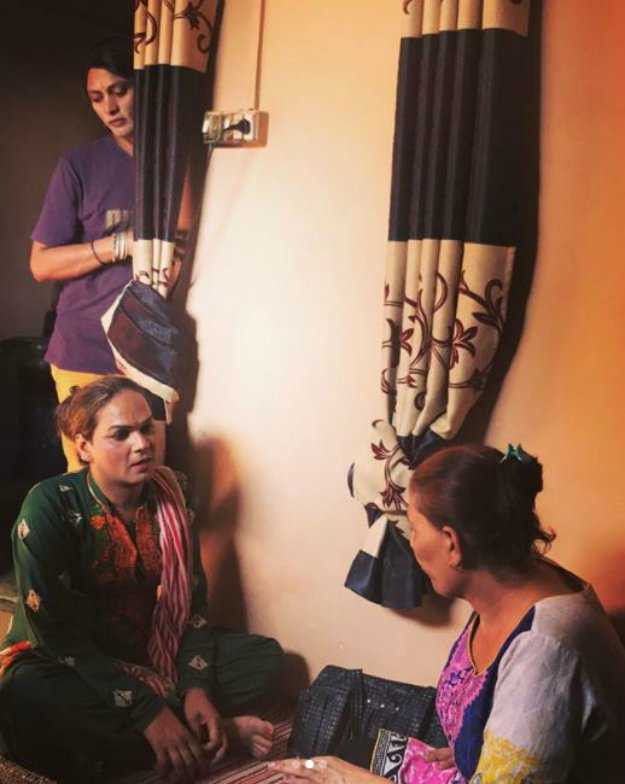 Riz Ahmed’s attempt to highlight the social issue of neglectance and degradation of the Khuwaja Sira community in Pakistan is surely something to talk about. In the past few months, much initiatives have been taken to recognize the transgenders as a third gender among us and many have shown to come out as positive and effective in helping the community, because its time to Change the Clap!