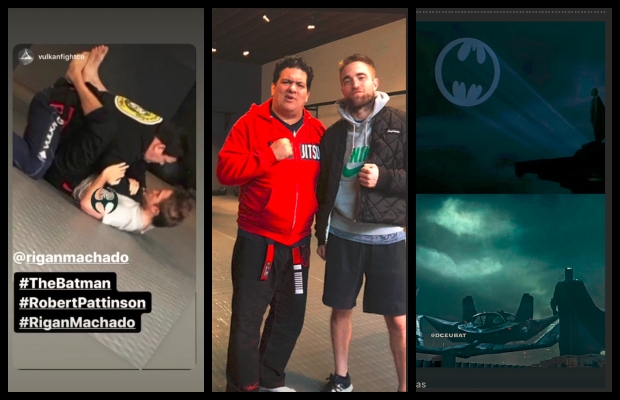 Robert Pattinson has officially started training for Matt Reeves’ “The Batman”. He was roped in to play the titular character earlier in June this year.

Brazilian Jiu-Jitsu athlete Rigan Machado is helping the Twilight Saga famed star get into the skin of the Caped Crusader.

Machado, a red and black belt in the martial art and a former Pan American Champion, has shared some photos on Instagram. 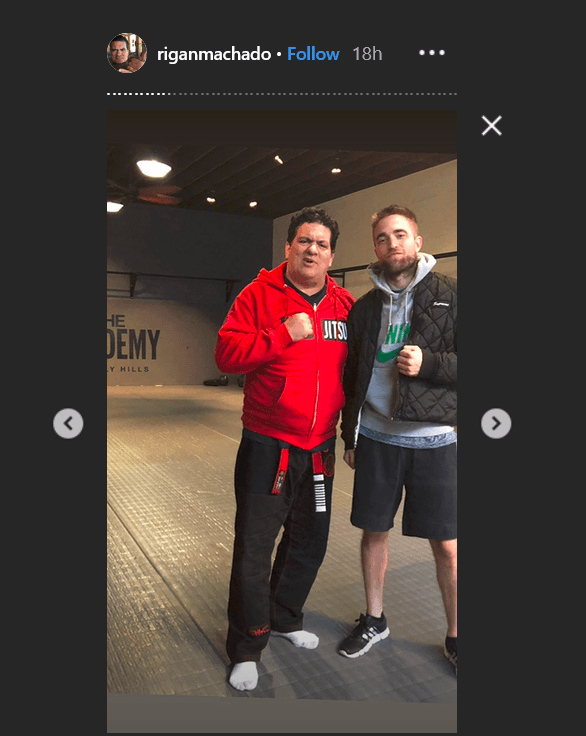 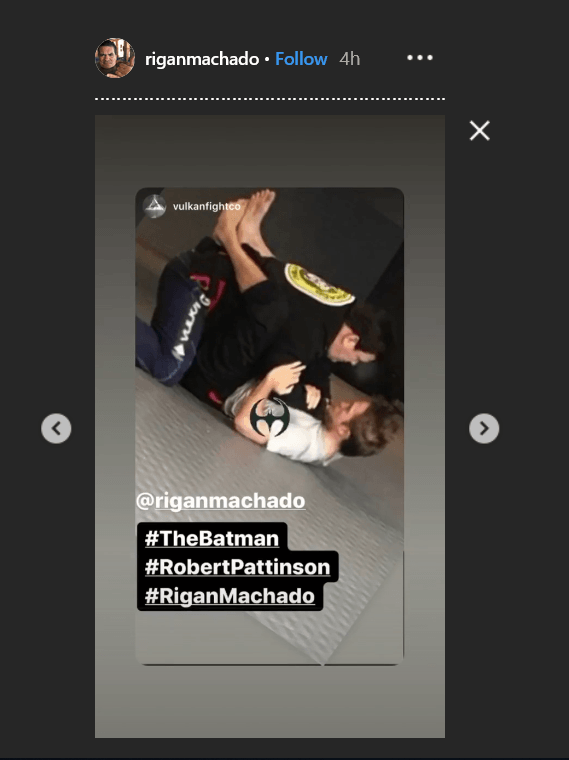 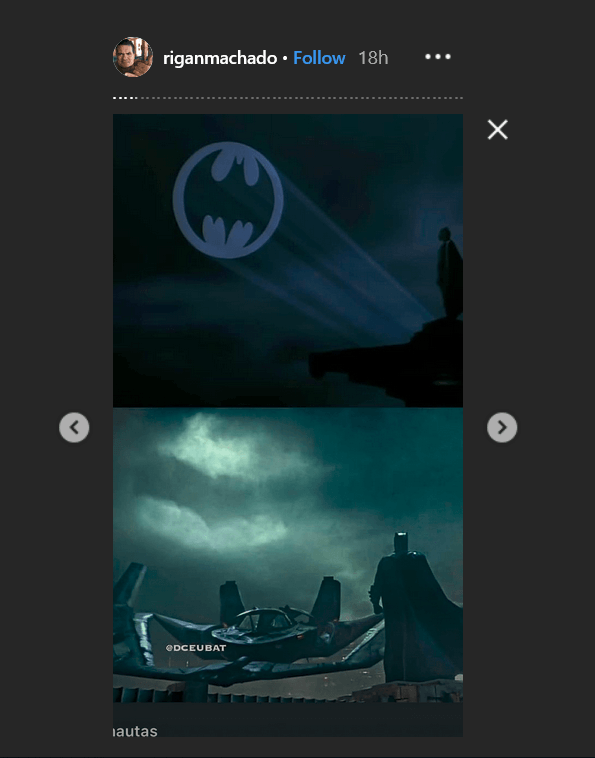 The master was caught on camera while teaching some moves to the actor. He captioned one of the pictures: “Batman is coming”, and another as “Jiujitsu brother”

The Batman will also feature stars including Jeffrey Wright, Zoe Kravitz and Paul Dano, and others. The film is slated for a June 2021 release.