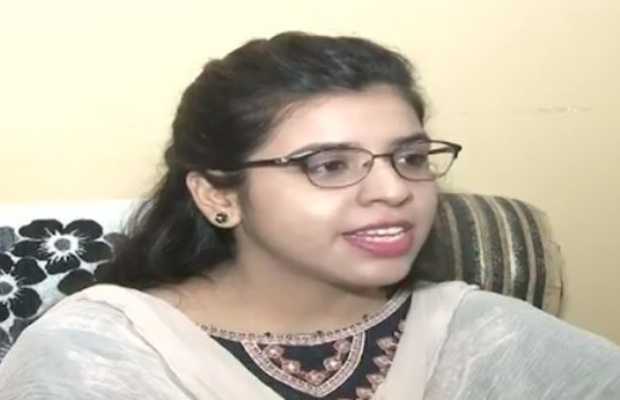 For the first time in Sindh police history, a Hindu woman will join the force as a high-rank officer after passing the Sindh Public Service Commission exam. 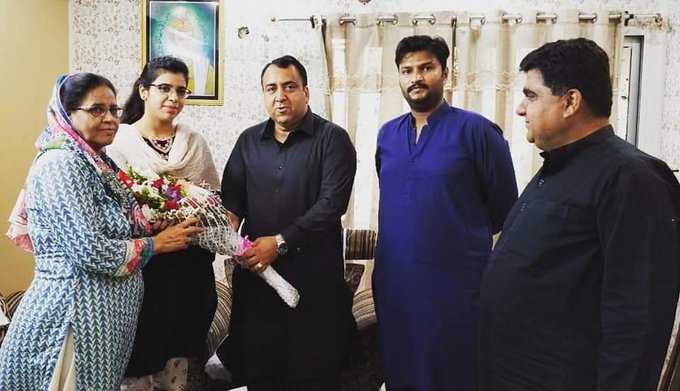 According to the results announced by the Sindh Public Service Commission on April 13, Ropeta hailing from Jacobabad. stood at 16th position on a merit list of 152 successful candidates. 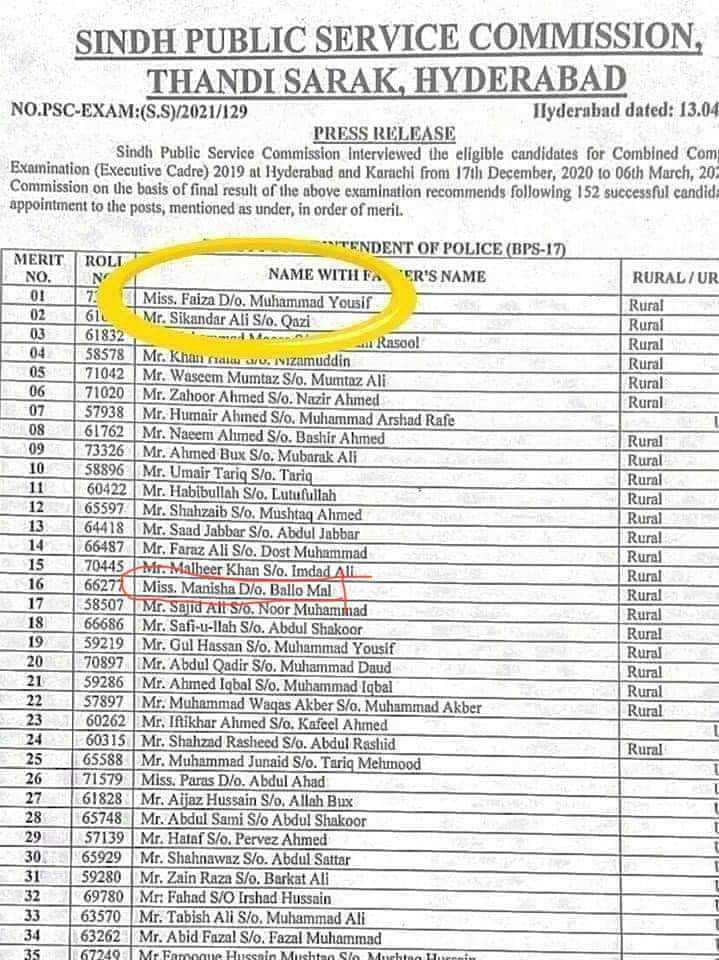 Manisha Ropeta while talking to a news channel shared her excitement about this achievement.

“I had to work very hard, probably harder than others. Sometimes I would feel the day would go by and I had done nothing except studying,” she said.

“It was expected of me to go for MBBS, but when that didn’t pan out I thought of going for DPD because that too is in the field of medicine,” she added.

Meanwhile, celebrations are still going on on social media over Ropeta’s achievement: