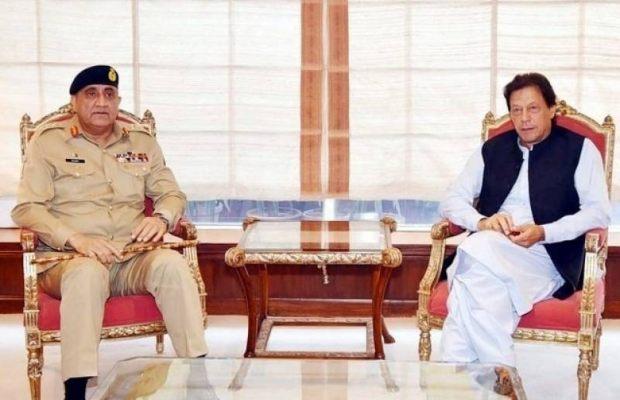 On the other hand, the Inter-Services Public Relations cleared the air by saying that rumours regarding top military officials as baseless.

Sources said that PM Imran Khan, in a conversation with senior journalists, said that he has no plans to make changes to the defence department.

“There was neither any talk of dismissing the army chief nor was this on the cards,” PM Imran told journalists.

“I will do my job as per the law and in line with the Constitution,” the PM was quoted as saying by the news source.

IHC Chief Justice Athar Minallah reached the premises, and the Dawn correspondent inside courtroom number 1 made the confirmation.

A petition was filed by Advocate Adnan Iqbal under Article 199 of the Constitution and mentioned the Federation of Pakistan, Government of Pakistan, Prime Minister Imran Khan, President Dr. Arif Alvi, Ministry of Law, and the secretary of the Ministry of Defence as respondents.

The petitioner quoted that he was was filing the petition to “uphold the enforcement and mandatory constitutional provision with regard to identification of term” of the COAS.