Rupee continues its free fall against US Dollar, drops to a record low of Rs236.5 in interbank

Political uncertainty has dragged the local currency to historic low against the foreign currency. 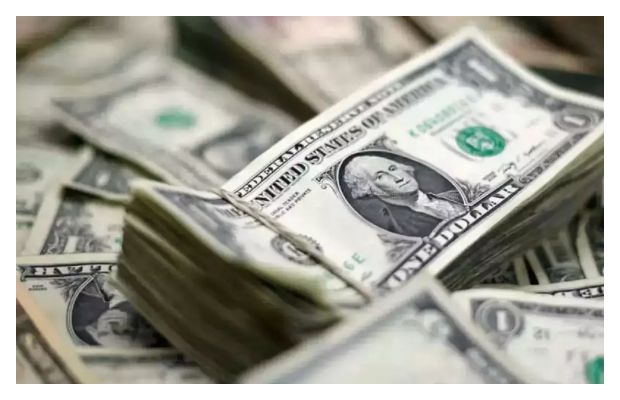 The rupee continues its free fall against US Dollar and dropped to a record low of Rs236.5 in the interbank on Wednesday.

As reported, the US Dollar was being traded at around Rs236.5 in the interbank after appreciating by Rs3.57 compared to the previous close of Rs232.93.

Meanwhile, in the open market, the greenback appreciated by Rs4 and was being traded at around Rs239.

According to the State Bank of Pakistan (SBP), the rupee closed at 236.02, having depreciated 1.31 percent on Wednesday.

FAP chairman Malik Bostan has stressed the need to increase dollar inflows as it would stabilize the rupee.

“The central bank should take strict measures against exporters who are not bringing back their proceeds to the country in due time,” he said.

On the other hand, Moody’s Investors Service and Fitch Ratings said that Pakistan is expected to secure the $1.2 billion bailout from the International Monetary Fund (IMF), which may help ease pressure on the country’s currency and forex reserves.

“This will unlock significant additional financing from the IMF and other multilateral and bilateral sources and may well provide a significant confidence boost to the markets.”