Rupee drops to historic low against the US dollar

Pakistani currency has hit a much-anticipated level of Rs170.40 against the US dollar 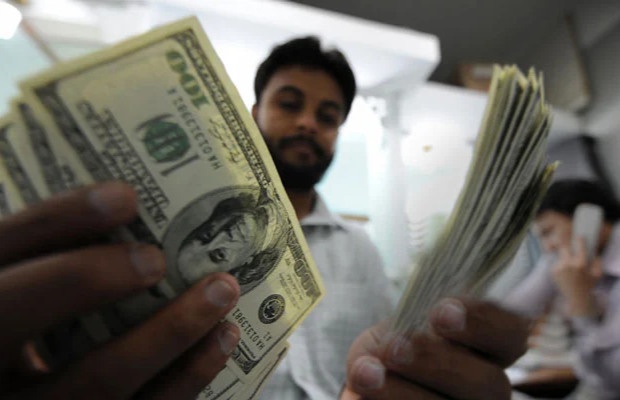 The Pakistani rupee continued to depreciate due to the high flight of the dollar.

The dollar was up 31 paise in the interbank market and trading at around Rs170.27.

While in the open market, the dollar was up by 50 paisa and trading at around Rs172.30.

According to the State Bank of Pakistan (SBP), the local currency had closed at Rs169.97 against the greenback on Tuesday.

According to Forex dealers, the dollar has risen by Rs 3.57 against the rupee this month.

According to the Economic experts, the dollar has added Rs17.77 in its value during the last four and half months and there was pressure on the rupee due to the widening current account deficit.