Rupee drops to historic low against US dollar

US dollar soars to record Rs176 against Pakistani rupee on Friday 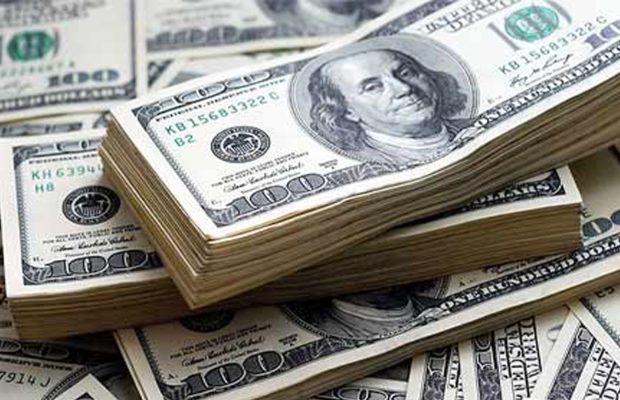 Rupee drops to a new historic low against the US Dollar on Friday.

The local currency depreciated around Rs1.54 against the US Dollar and settle at Rs175.73 at the interbank.

As being reported, an Rs1.81 decline in the inter-bank market during intra-day trading due to current account deficit pressure dragged the Pakistani rupee to a record low.

The demand for the foreign currency is said to have stood higher than supply amid an increase in import payments, rising global commodity prices, and uncertainty about the resumption of the IMF loan programme.

The Pakistani currency last dropped to a record low of Rs175.26 against the US currency on October 26.

The rupee has lost nearly 10% of its value against the US dollar calendar-year-to-date.