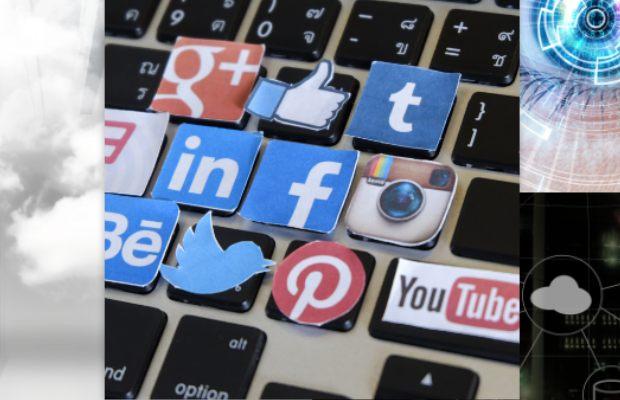 Reports emerging on Friday claim that Cyber Curtain comes down as Putin retaliates against Western outlets and platforms.

Meanwhile, Russia’s communications regulator in a statement said that it had blocked Meta Platforms Inc’s Facebook in response to what it said were restrictions of access to Russian media on its platform.

The regulatory body,  Roskomnadzor, said there had been 26 cases of discrimination against Russian media by Facebook since October 2020, with access restricted to state-backed channels like RT and the RIA news agency.

“The above restrictions are prohibited by federal law,” Roskomnadzor added.

According to web monitor group GlobalCheck and other indicators, multiple RFE/RL websites and the Russian sites of the BBC and Deutsche Welle, along with Facebook, Twitter, and Apple and Google’s app stores were all blocked overnight on March 3 and 4.

tweet
Share on FacebookShare on TwitterShare on PinterestShare on Reddit
Saman SiddiquiMarch 5, 2022
the authorSaman Siddiqui
Saman Siddiqui, A freelance journalist with a Master’s Degree in Mass Communication and MS in Peace and Conflict Studies. Associated with the media industry since 2006. Experience in various capacities including Program Host, Researcher, News Producer, Documentary Making, Voice Over, Content Writing Copy Editing, and Blogging, and currently associated with OyeYeah since 2018, working as an Editor.
All posts bySaman Siddiqui