"The first batch of the novel coronavirus vaccine developed by the Gamaleya research institute has been produced," the Russian health ministry said. 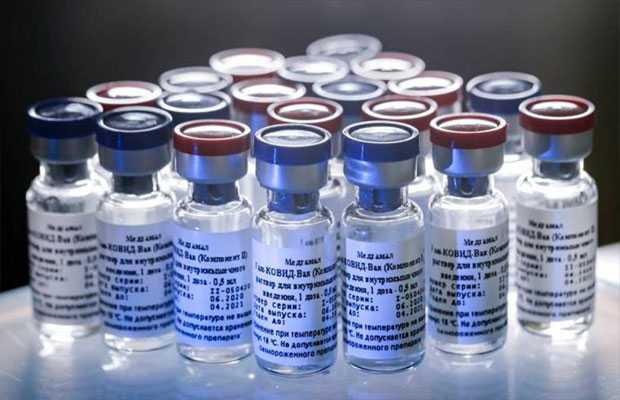 The Health Ministry of Russia claimed on Saturday it has produced the first batch of its COVID-19 vaccine, less than a week after President Vladimir Putin said the country was the first to approve one.

The announcement of the Russian president about the COVID-19 vaccine came across with caution from health experts and the WHO saying that it still needed a rigorous safety review.

“The first batch of the novel coronavirus vaccine developed by the Gamaleya research institute has been produced,” the Russian health ministry said.

Putin said the vaccine was safe and that one of his own daughters had been vaccinated, though clinical trials were not yet complete and final stage testing involving more than 2,000 people only started this week.

Western scientists were dubious, many of them warned that moving too quickly on a vaccine could be dangerous, but Russia denounced the world’s criticism as an attempt to undermine Moscow’s research.

The vaccine is called “Sputnik V” after the Soviet-era satellite that was the first launched into space in 1957. It was developed by the Gamaleya research institute for epidemiology and microbiology in Moscow in coordination with the Russian defence ministry.