Saba Qamar denies rumors of working in the film 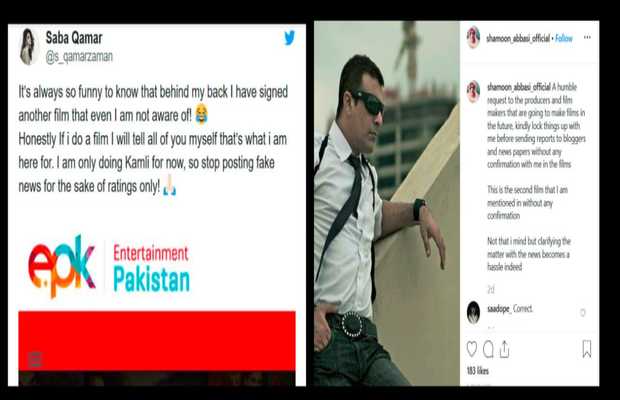 Actor Saba Qamar and Shamoon Abbasi have denied to the news surfacing that they have been roped in for a film based on the story of Indian spy on Kulbhushun Jadhav’s life. Recently a publication quoted the names of these actors saying both have signed the film.

Read More : Saba Qamar and Sarmad Khoosat to Team Up Once Again for Kamli

Reacting to the news, Saba Qamar took to social media, saying,  “It’s always so funny to know that behind my back, I have signed another film that even I am not aware of! honestly, if I do a film, I will tell all of you myself. That’s what I am here for. I am only doing Kamli for now, so stop posting fake news for the sake of ratings only!”. 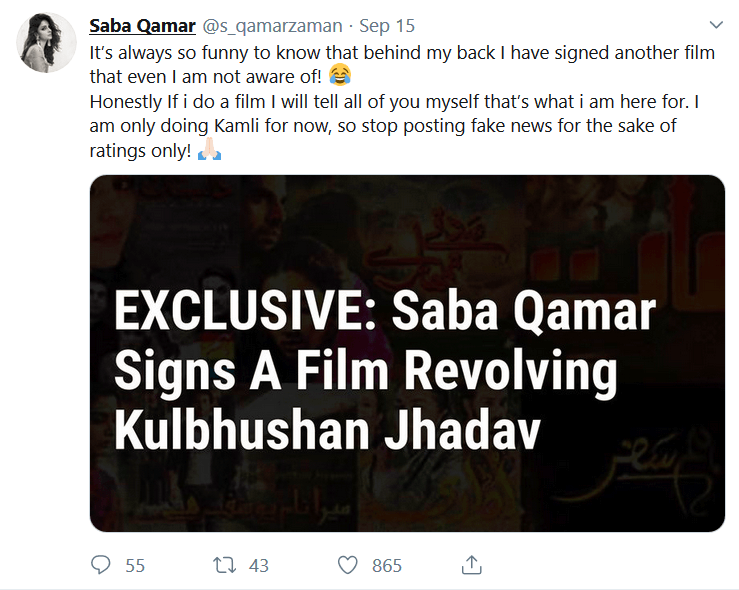 The publication, however, responded to Saba’s tweet saying that they have confirmations from three persons including the producer of the film.

The publication in a tweet said, “We had received confirmation from 3 people involved in the project, We also reached out to you before posting the news. We never post fake news & the quote of the producer is in the article. Pls, address him not us while publicly denying the news. Thanks”.

We had recieved confirmation from 3 people involved in the project, We also reached out to you before posting the news. We never post fake news & the quote of the producer is in the article. Pls address him not us while publicly denying the news. Thanks https://t.co/ke9puY5O5o

To which Bhaagi actress replied,  “You have received confirmation from three sources but not me. Your claim of asking me for confirmation before posting the news is totally wrong. I haven’t received any message like that.” 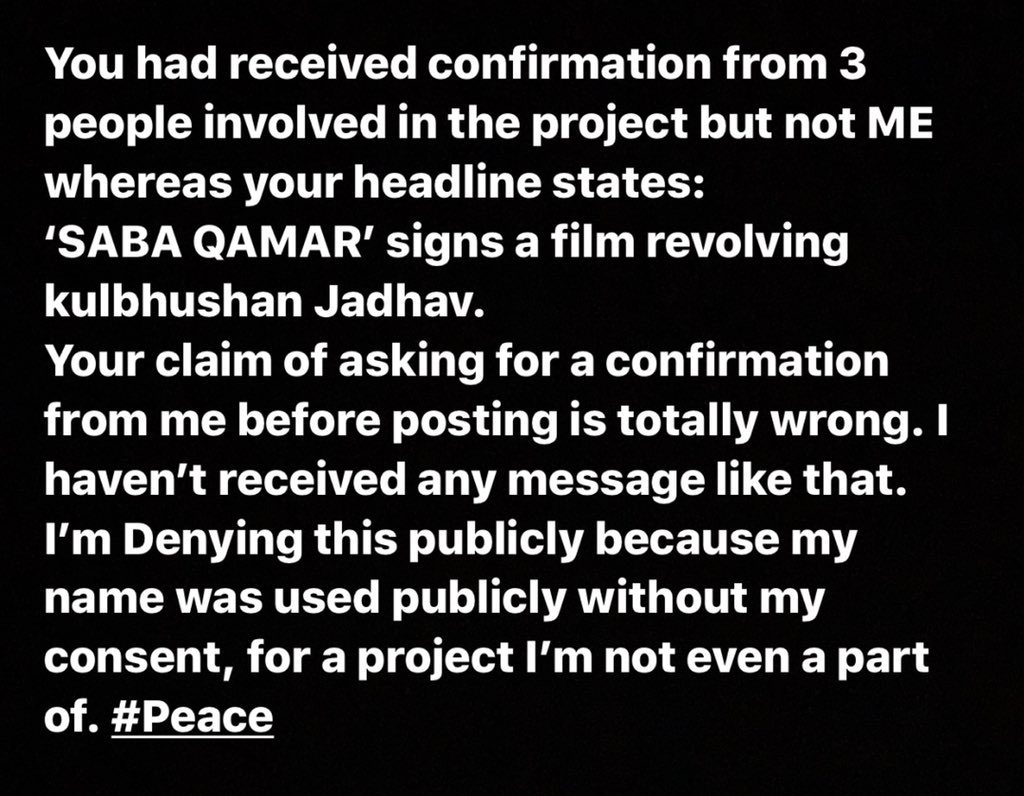 She further added, “I’m denying this publicly because my name was used publicly without my consent for a project I’m not even a part of.”

Furthermore, actor Shamoon Abbasi has also denied this news as his name was also mentioned that he will be starring in so-called Kulbhushun Jadhav’s life flick.

While sharing  a message on his Instagram, Shamoon wrote, “A humble request to the producers and film-makers that are going to make films in the future, kindly lock things up with me before sending reports to bloggers and newspapers without any confirmation with me in the films,” adding more he said, “This is the second film that I am mentioned in without any confirmation. Not that I mind but clarifying the matter with the news becomes a hassle indeed”. 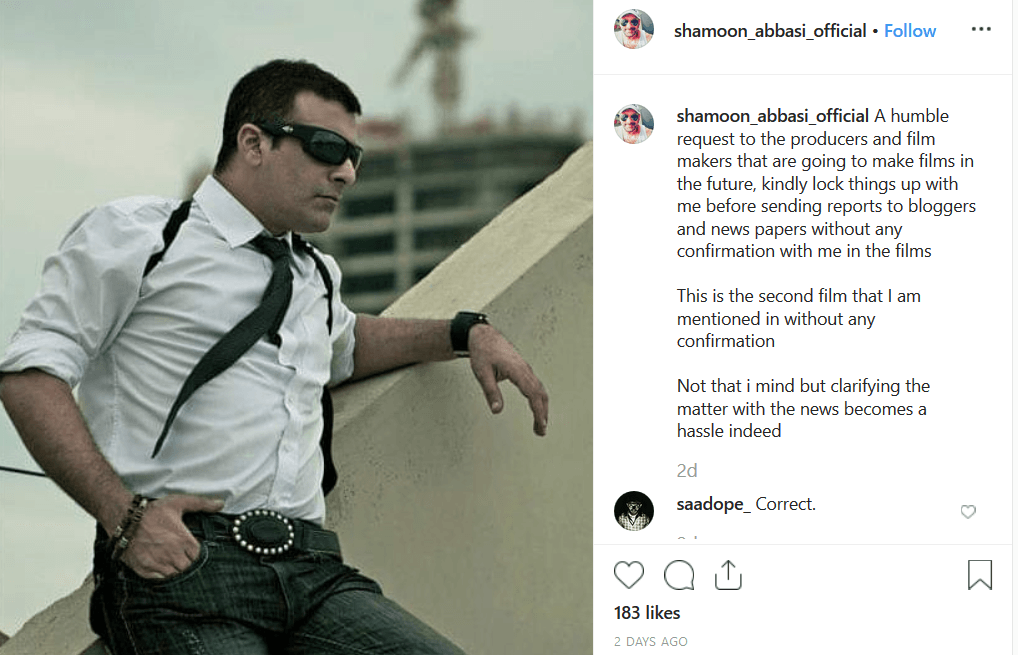 On the work front, Saba Qamar is currently working in Sarmad Sultan Koohsat’s film Kamli, whereas Shamoon Abbasi is all set for his film Durj release which is going to hit the cinemas on this 18th Oct 2019. 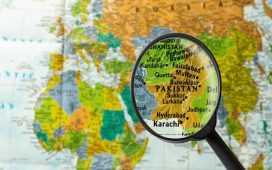 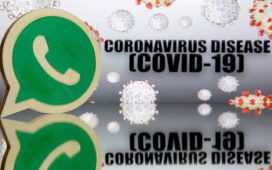 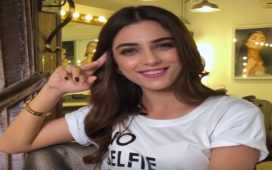 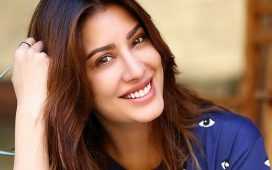 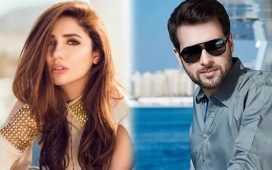 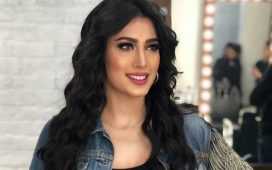 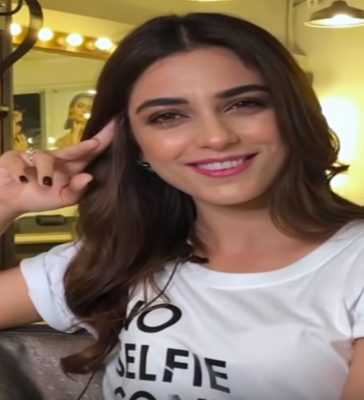 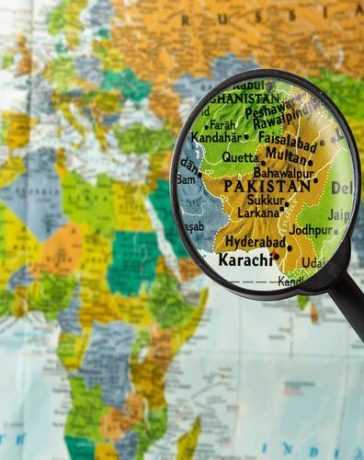