Safar moon-sighting; Ruet-e-Hilal Committee and Ministry of Science & technology are at odds

According to Ruet-e-Hilal committee moon has not been sighted, month of Safar will start from October 1, Tuesday. 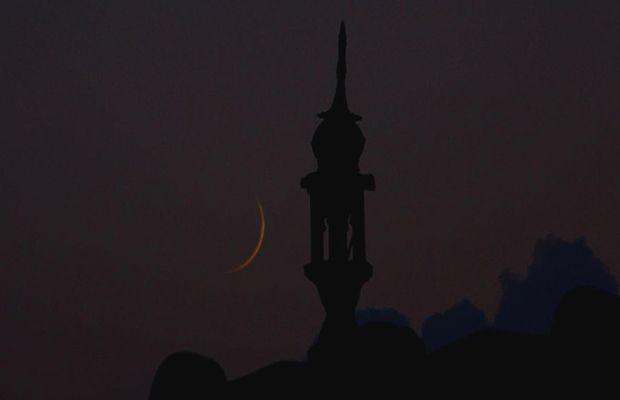 Ministry of Science and Technology’s lunar calendar has conflicted with the Ruet-e-Hilal committee’s date, for the first time after its launch.

Yet again, a conflicting date of the beginning of the upcoming Hijri month has stirred a debate in the country.

According to the ministry’s calendar, the beginning of the month of Safar was from September 30 (Monday), while according to the Central Ruet-e-Hilal Committee, the new moon has not been sighted on Sunday and the Hijri month will commence from October 1 (Tuesday).

According to the , any evidence confirming the sighting of the moon from any part of the country was not received.

Meanwhile, the ministry has released the date for the commencement of Safar 1441 AH on pakmoonsighting.pk, the website based on the lunar calendar. 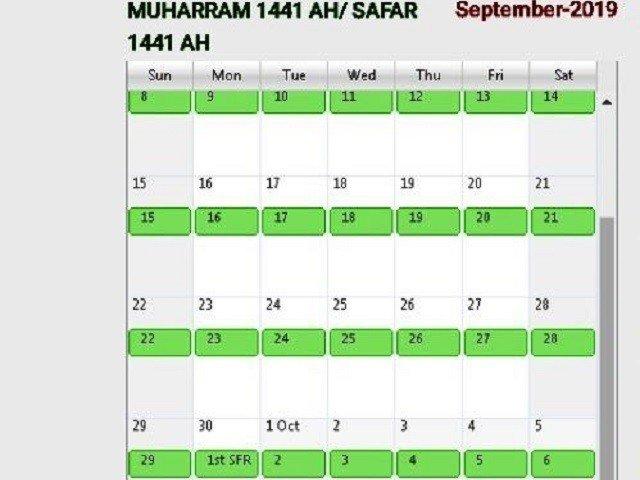