“I believe it is better for me to part ways with an unsupervised T10 league”, writes Salman Iqbal 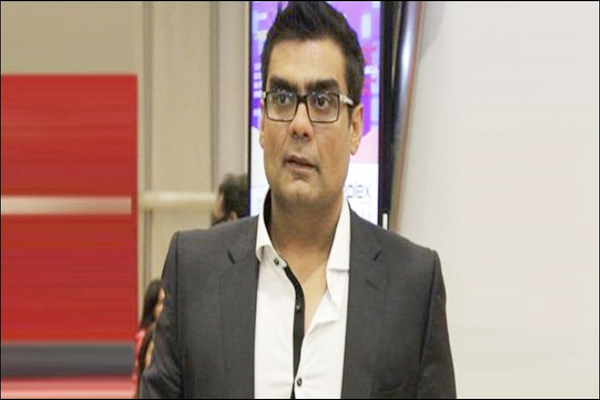 Salman Iqbal has resigned from the post of the President of the T10 league. The news of the resignation, along with the reason was shared by Salman Iqbal in a tweet.

As he wrote, “It is lack of transparency, unprofessionalism and no proper structure of the league for which I have been persistently asking for and can no longer continue without the same.

In the letter shared in a tweet, Salman Iqbal further writes, “Private leagues that are not controlled by the  ICC and have independent players  monitoring system, added with lack of policies and procedures may lead to numerous misconducts.
“I believe it is better for me to part ways with an unsupervised T10 league”, writes Salman Iqbal

10 League is a professional ten-over cricket league, which was launched and owned by T10 Sports Management. The league is approved by the Emirates Cricket Board. It is the first ever internationally approved ten-over league.
Matches of this format of cricket are 10-over-a-side and the duration of a match is 90 minutes. The first edition of T10 league was played in 2017 at the Sharjah Cricket Stadium from 14 to 17 December.
The league was founded by Shaji Ul Mulk, who is also the chairman of the T10 League. Earlier in August 2018, ICC has officially sanctioned the league. Further updates are being awaited after Salman Iqbal’s resignation. Things will come to light within a few days. 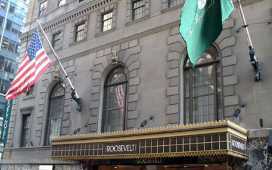 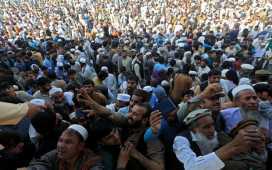 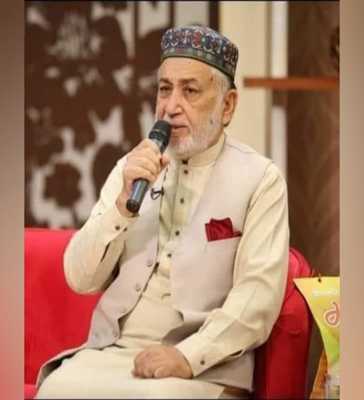 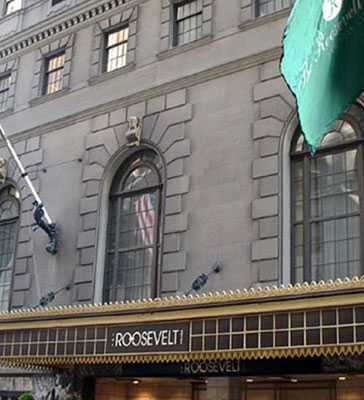 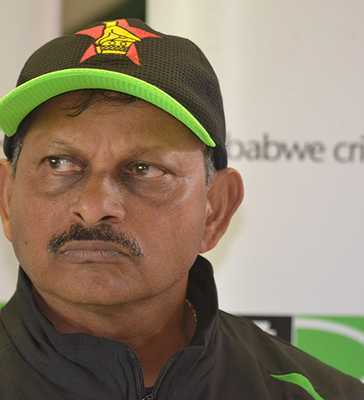