Salman will likely lose one eye; the nerves in his arm were severed, and his liver was stabbed and damaged 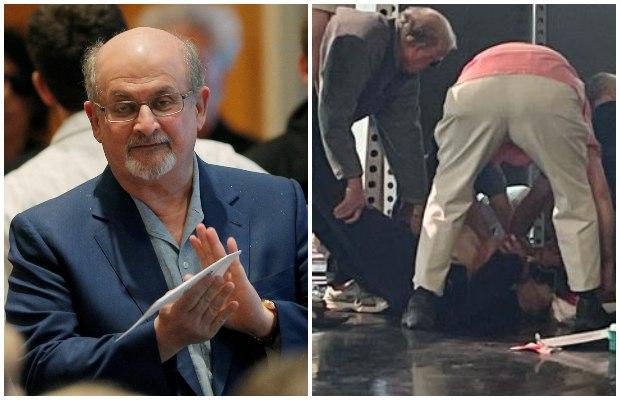 Author Salman Rushdie is reported to be put on a ventilator after being stabbed in New York.

Rushdie was stabbed on stage just before he was about to give a lecture at a literary event on Friday in southwestern New York state.

He was airlifted to the hospital following the attack where he spent hours in surgery.

The controversial author was put on a ventilator and unable to speak on Friday evening.

Andrew Wylie, his book agent, shared an update on his health in an email to the Reuters news agency stating, “The news is not good. Salman will likely lose one eye; the nerves in his arm were severed, and his liver was stabbed and damaged.” 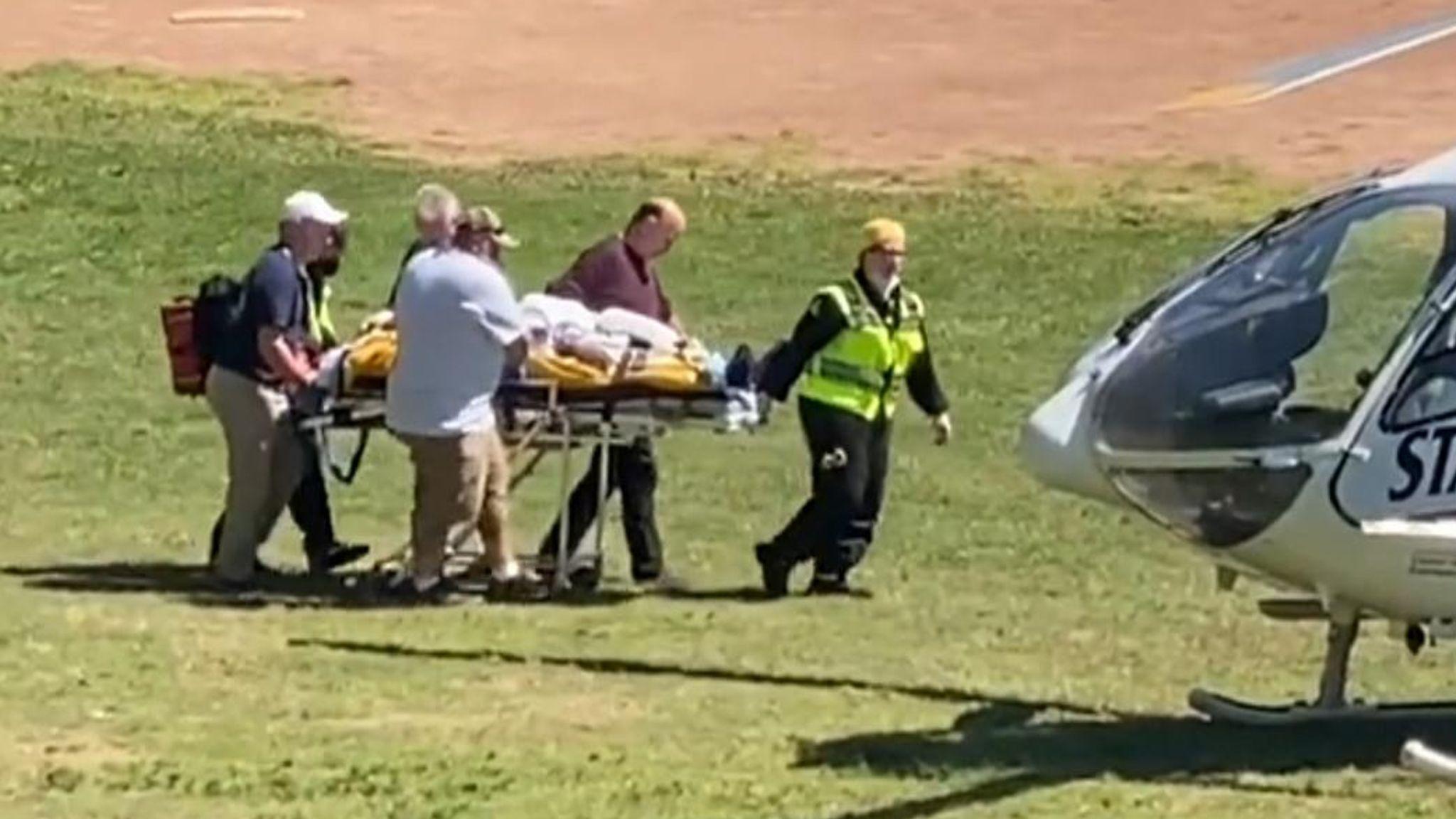 The local police confirming the stabbing incident in a statement said, “an assailant rushed to the stage and lunged at the 75-year-old writer just as he was being introduced to the audience.” The Police identified the suspect as 24-year-old Hadi Matar from New Jersey. According to New York police, the investigation is still in its initial stages and there is no indication of a motive behind the attack at the moment. The book was inspired by the life of the Islamic Prophet Muhammad PBUH, as with his previous books, Rushdie used magical realism and relied on contemporary events and people to create his characters.

Rushdie’s book The Satanic Verses is regarded as blasphemous by Muslims and has been banned in Iran and some other countries. 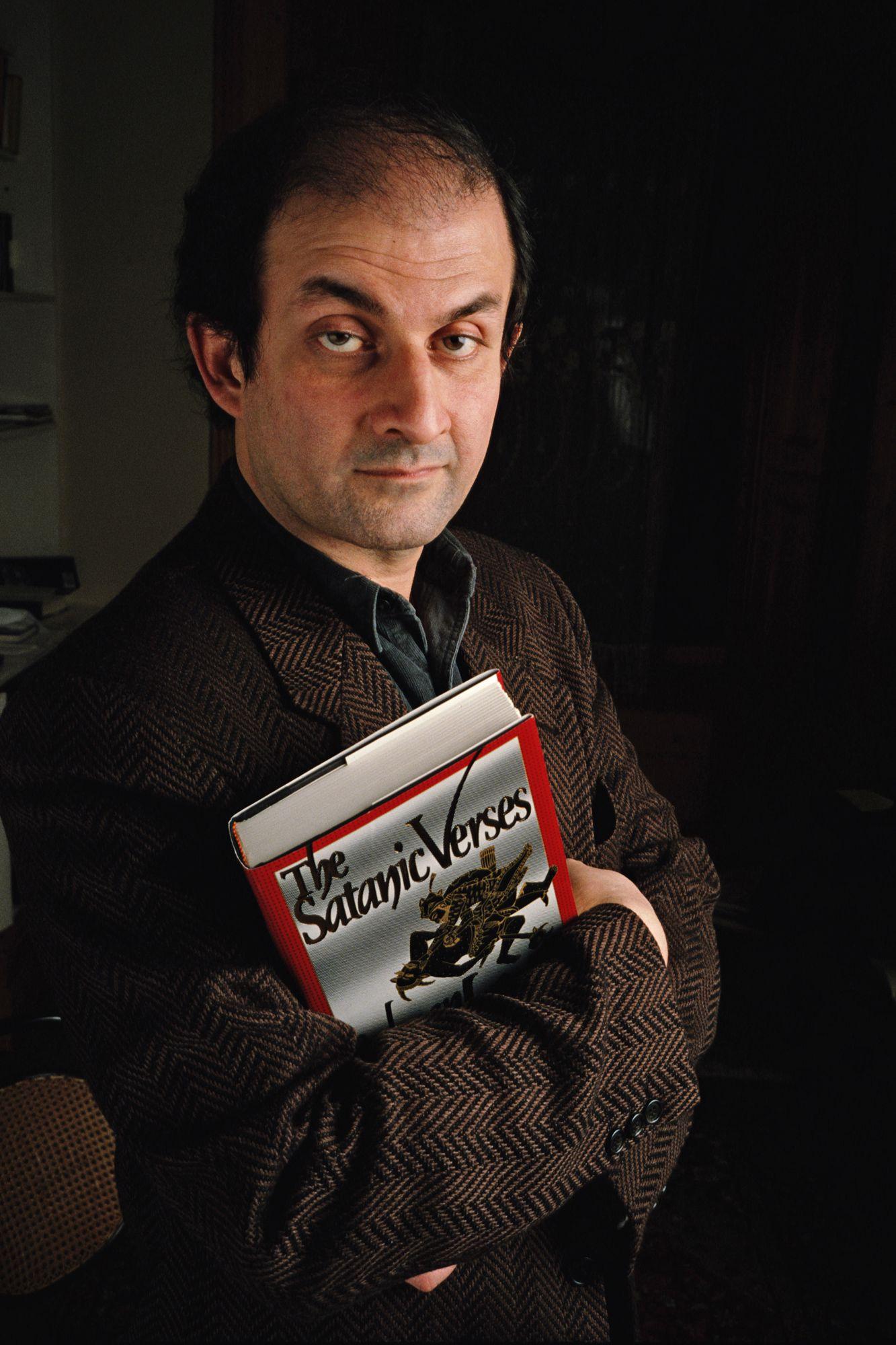 Rushdie rose to prominence in 1981 when his second novel Midnight’s Children, won the Booker Prize.

The author has been currently living in the US and had lived under police protection because of threats to his life.

The controversial author was awarded a knighthood in 2007 by the United Kingdom.

tweet
Share on FacebookShare on TwitterShare on PinterestShare on Reddit
Saman SiddiquiAugust 13, 2022
the authorSaman Siddiqui
Saman Siddiqui, A freelance journalist with a Master’s Degree in Mass Communication and MS in Peace and Conflict Studies. Associated with the media industry since 2006. Experience in various capacities including Program Host, Researcher, News Producer, Documentary Making, Voice Over, Content Writing Copy Editing, and Blogging, and currently associated with OyeYeah since 2018, working as an Editor.
All posts bySaman Siddiqui