The plant would become functional in the fourth quarter of 2021 and is expected to produce 50,000 units annually 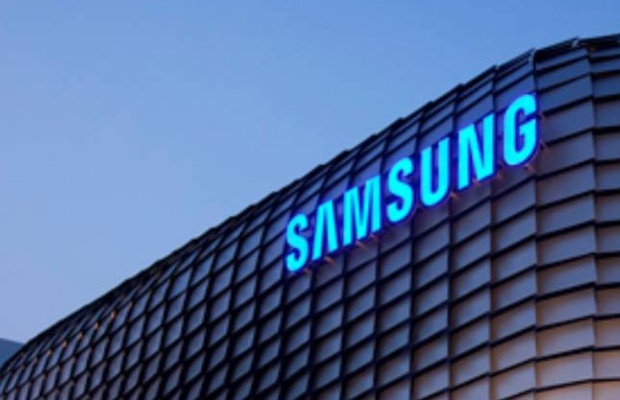 Samsung to set up its TV lineup plant in Karachi, it emerges today.

South Korean technology giant is in the process of establishing its TV lineup plant in collaboration with a local partner R&R Industries Pvt Ltd with the goal of producing 50,000 television units per annum.

Sharing the update in a tweet,  Razak Dawood Commerce Adviser to PM Imran Khan said, “I have been informed that Samsung Electronics is in the process of establishing their TV line-up plant in collaboration with the R&R Industries at Karachi. It will become functional in Q4 of 2021 and is expected to produce 50,000 units annually.“

“This is a vindication of MOC’s ‘Make-in-Pakistan’ policy for industrialization via rationalization of input costs and other incentives,” he added.

As per an official announcement by the company, R&R Industries has signed an agreement with Samsung and intends to set up the plant in Karachi’s Korangi Industrial Area.

R&R Industries CEO Moosa announcing the company’s plans revealed that it has already started the construction and fabrication of the factory plant — which is expected to be inaugurated in the fourth quarter of 2021 — and added a major global brand into the portfolio of local manufacturing in Pakistan.

The project will create more than 700 jobs in Pakistan.