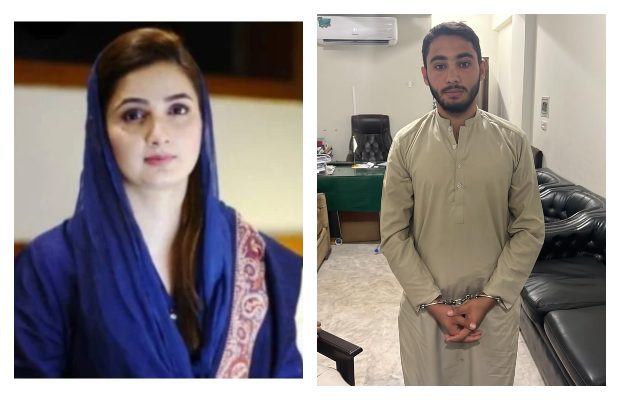 An FIA official said that the Cyber Crime Wing Lahore traced the accused, who has been identified as Imran, with the help of the agency’s Rawalpindi circle.

The accused was later moved to Lahore amid tight security by the investigation agency. 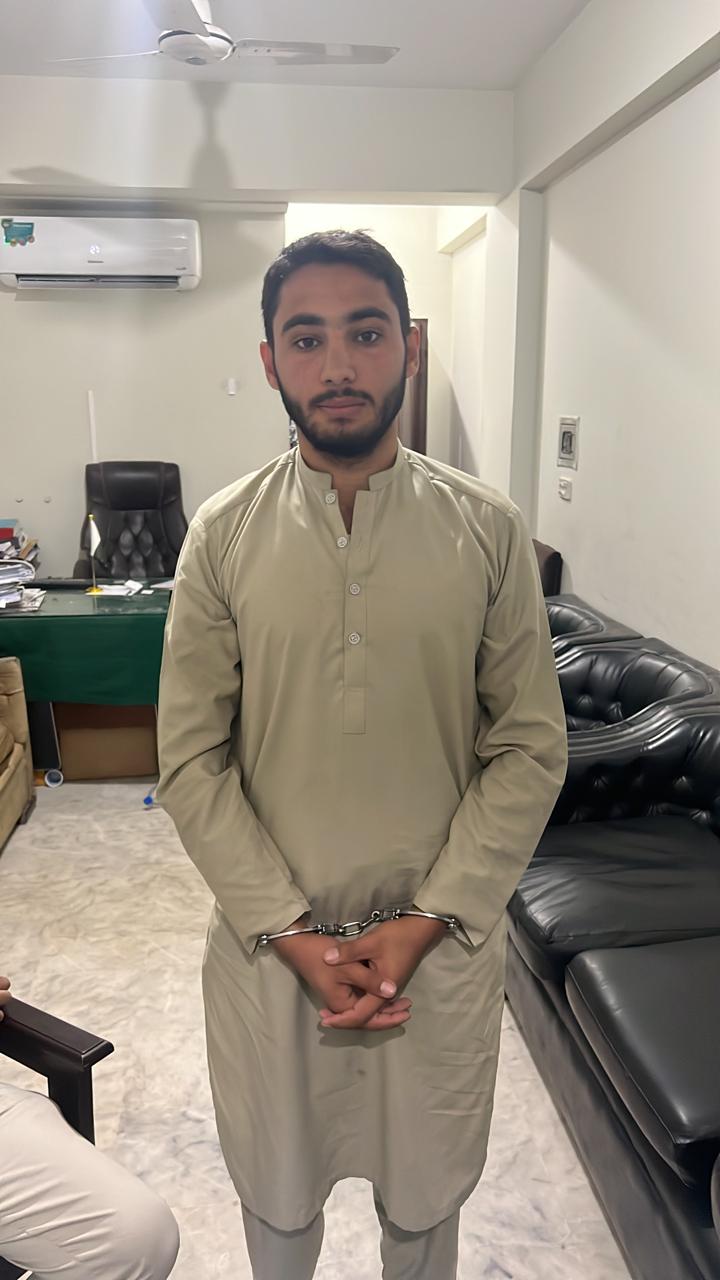 As being reported the arrest took place as an investigation into the matter was requested by MPA Sania Ashiq.