Sardar Attaullah Mengal passes away at 93

Sardar Attaullah Mengal was the first chief minister of Balochistan 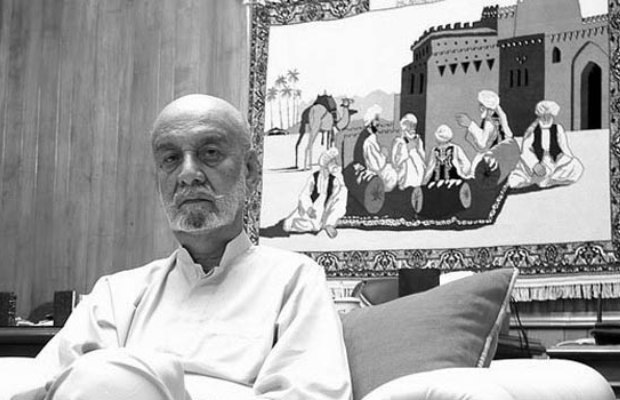 Sardar Attaullah Mengal, the veteran politician from Balochistan, passed away on Thursday aged 93.

According to the family source, he had been ill and hospitalized at a private hospital in Karachi for the last one week.

As being reported, his funeral will be held in his hometown of Wadh, in district Khuzdar.

Born in 1929 in Lasbela, Sardar Attaullah Mengal was the first chief minister of Balochistan.

In 1954, he was declared the chief (Sardar) of the Mengal tribe.