Saudi Arabia allowed its citizens and residents inside the kingdom to perform prayers in Masjid Al-Haram in Mecca, for the first time in seven months, on Sunday. 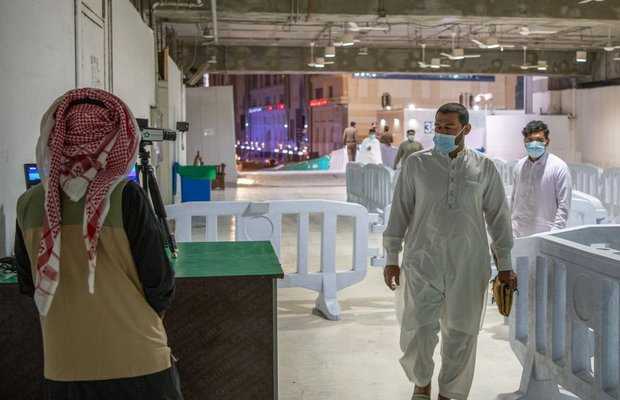 The holiest site for the Muslims, Masjid Al Haram continues to gradually reopen amid the coronavirus pandemic. On Sunday morning, the general worshipers with valid permits were allowed entry to perform the Fajr prayer after several months of restrictions.

Earlier this month Saudi Arabia allowed citizens and residents to perform the Umrah pilgrimage at Mecca and Medina, after a seven-month pause due to COVID-19 concerns.