Iranian-backed Houthi militia attacked the airport in the early hours of Wednesday. 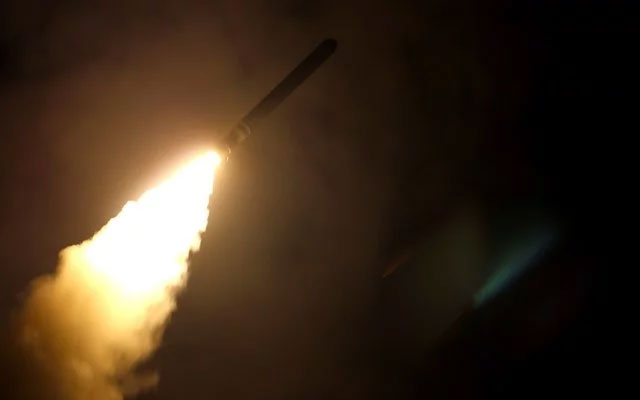 At least 26 people have been injured in a terrorist attack by Yemen’s rebel Houthi movement on Abha International Airport at Saudi Arabia.

According to BBC, the rebels launched cruise missile at the facility injuring 26 civilians, three women, and two children were also hurt in the attack, who were of Saudi, Yemeni and Indian nationalities.

The Saudi-UAE coalition said in a statement in a statement that a projectile hit the arrivals hall at the Saudi airport where people were sitting in the facility.

Eight people were taken to hospital for treatment as well as paramedic facility was also supplied on site.

As per the update issued by Saudi Gazette, the air traffic at the airport is normal now and the scheduled flights are on time.

Saudi Arabia has been leading a coalition of Arab states for four years backing Yemen’s government in its war against Houthi rebels.

The conflict had started in 2015 when the Houthi rebels took control of much of the west of Yemen and forced President Abdrabbuh Mansour Hadi to flee from the country.

Condemnation poured in following the attack at Abha International Airport.

UAE condemned the terrorist activity saying the act was a ‘proof of Houthi militia’s attempt to undermine regional security’.

Bahrain in its statement said the attack was the ‘cowardly criminal act against innocent civilians.’