It is believed that Prophit Ibrahim A.S stepped on the stone while he was building Kaaba, leaving his footprint marks. 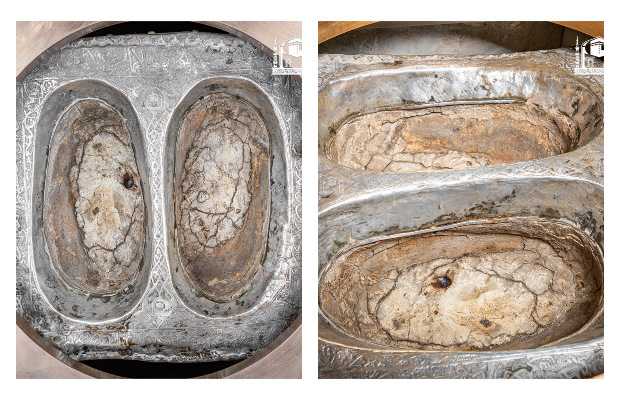 The never-before-seen detailed photos of the Maqam e Ibrahim, or the Station of Ibrahim, located in Mecca’s Grand Mosque, were taken with a new technique that uses stacked panoramic focus. 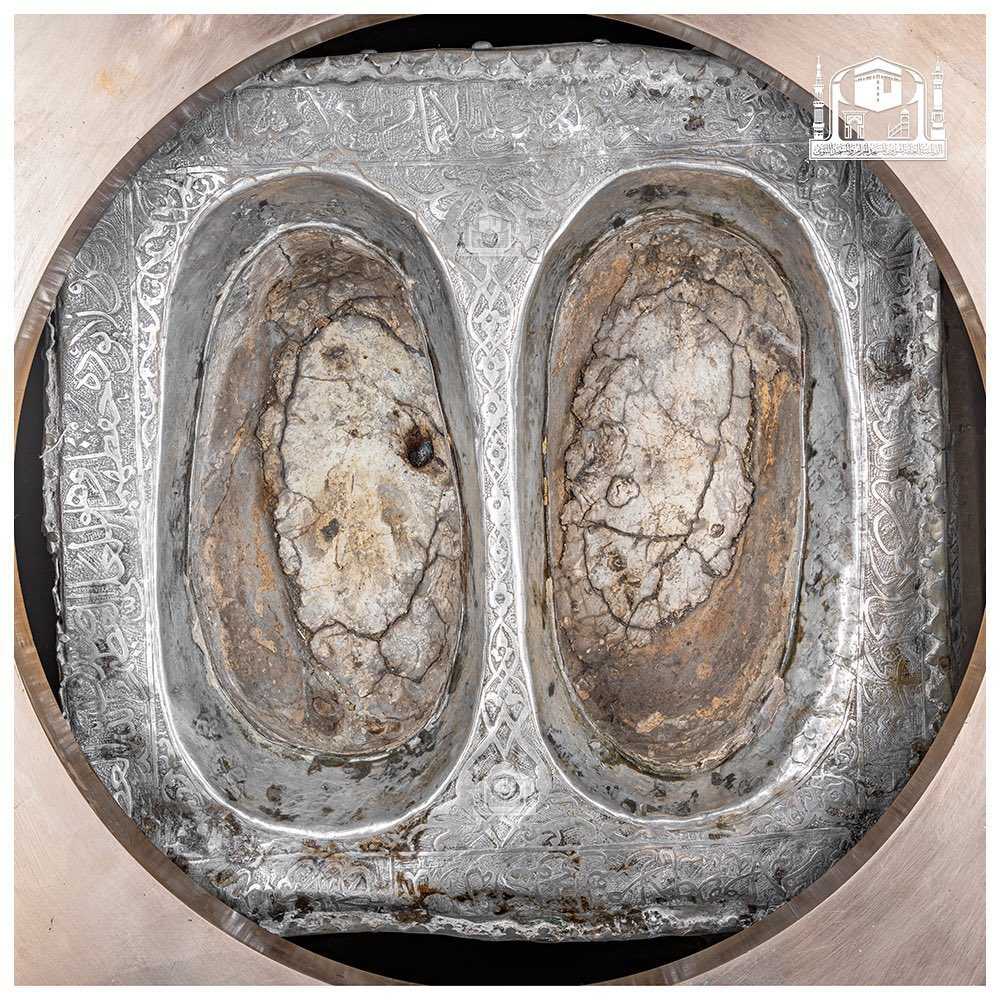 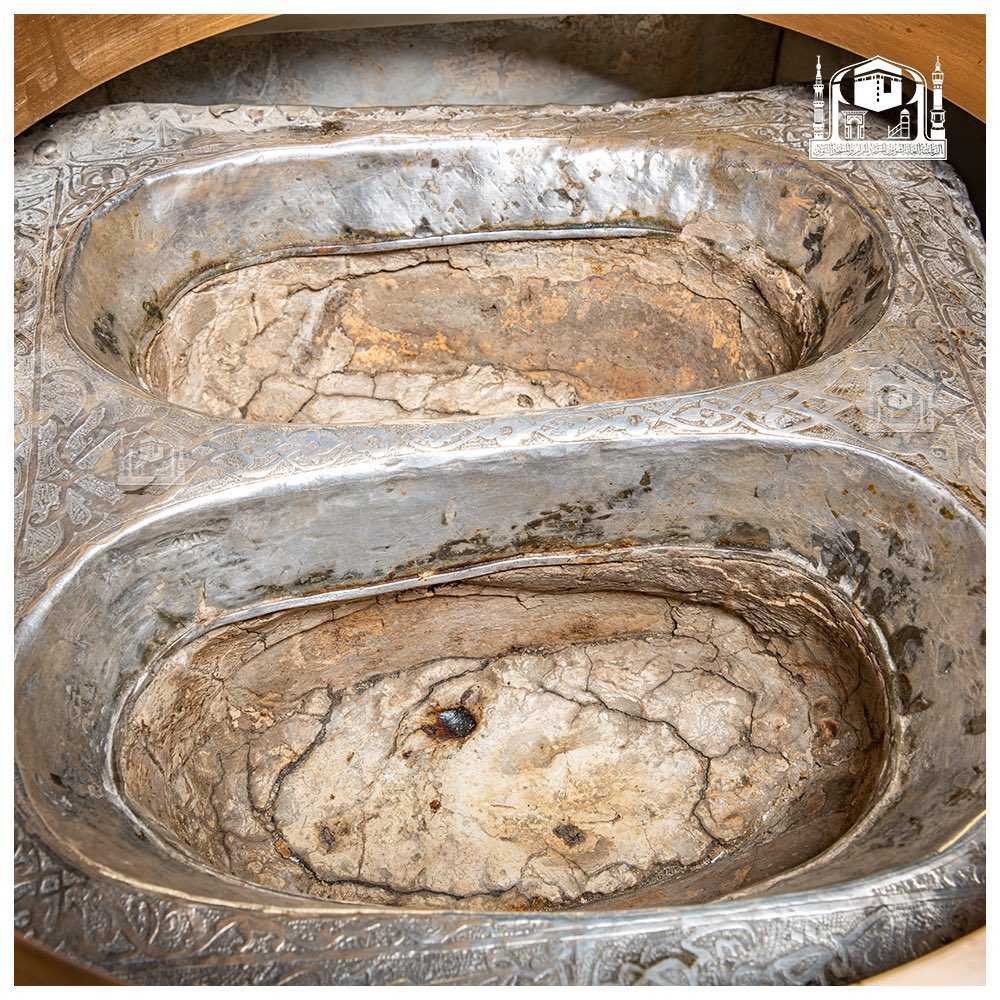 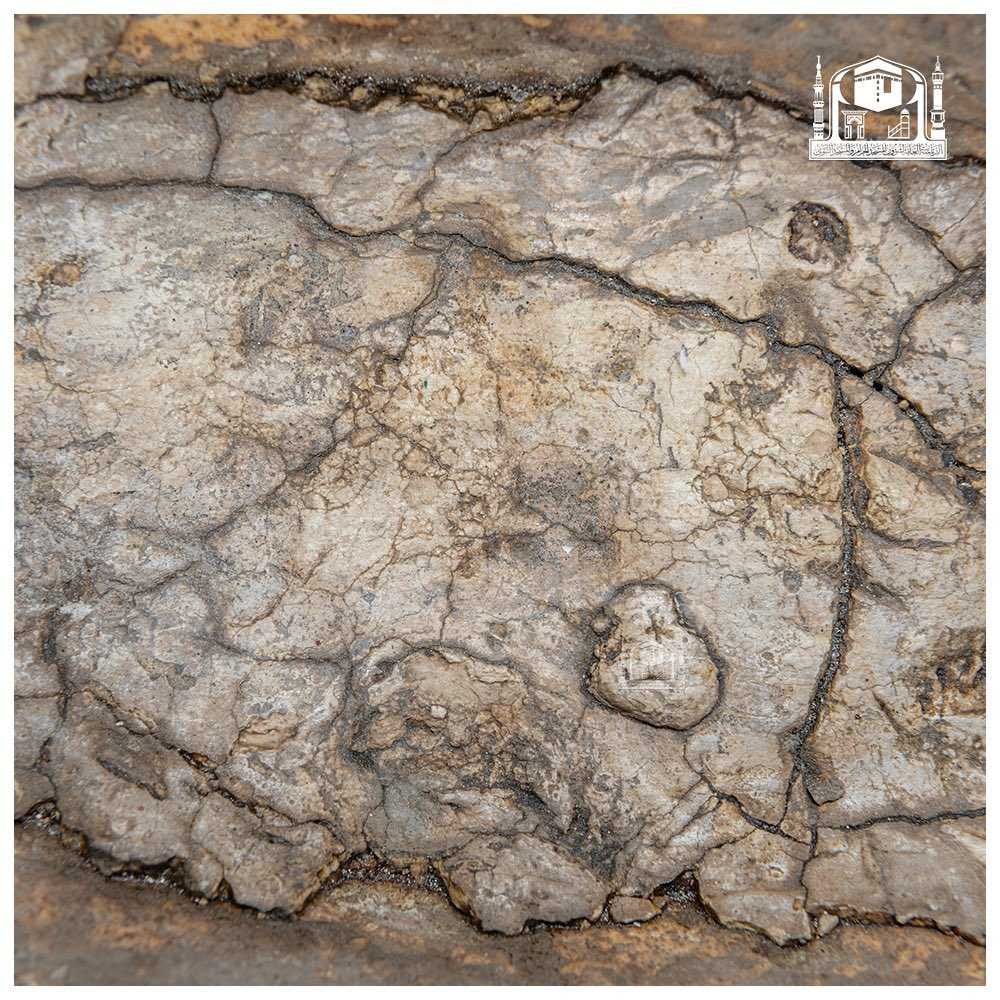 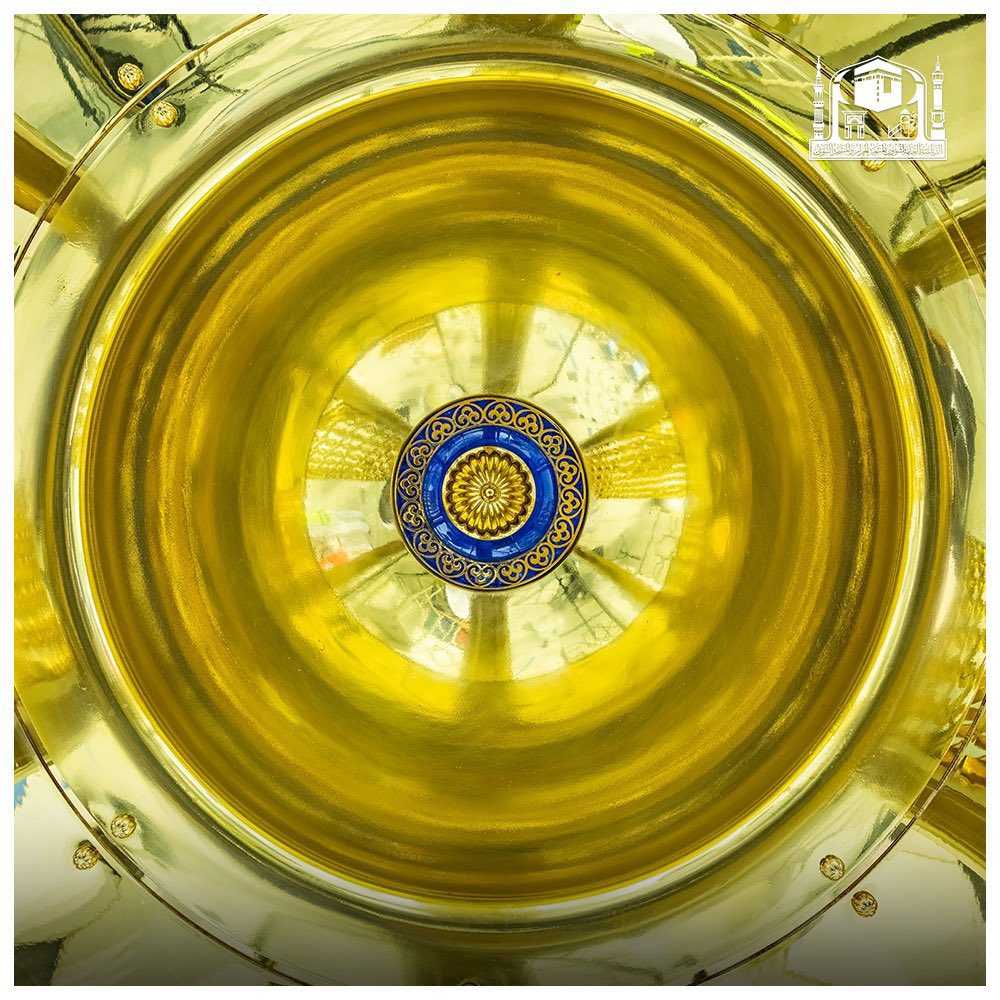 According to Islamic belief, the shrine stone and the black stone (Hajr e Aswad) were brought down to earth from heaven and handed over to Prophet Ibrahim and his son Prophet Ismail to build the Kaaba.

Maqam Ibrahim is the stone that bears the imprints of Prophet Ibrahim A.S. He stood on the stone to build the Kaaba when the walls became too high. The stone lifted Prophet when the height was not within His reach.

The stone having footprints of Prophet Ibrahim A.S  is located under a copper dome adjacent to the Kaaba in Baitullah.

Throughout history, the shrine has remained adjacent to the Holy Kaaba and is one of the landmarks of Mecca.

“The Station of Ibrahim – peace be upon him – is documented with rare and modern images using the latest imaging techniques,” said the General Presidency for the Affairs of the Two Holy Mosques in a statement.

General information shared by the officials is as follows:

Prophet Mohammed (P.B.U.H had described the shrine’s stone and Hajr-e-Aswad as “two rubies from heaven, Allah obscured their light, if Allah did not fade their lights they would have lit the earth from its east to west”.

Mohi Eddine Hashemi, a researcher in the affairs of the Two Holy Mosques in Saudi Arabia, explained that the Prophet’s footprints faded away and the toe marks almost disappeared because the stone was exposed to the public, in which a large number of people touched it over the years.

After the conquest of Mecca, Prophet Mohammad  (P.B.U.H) and His companions decided to transport the stone from its original location near the Kaaba to its current location at a distance of more than 10 meters, in order to facilitate the Tawaf ritual and to enable worshipers to pray behind the shrine as described in the Quran.

According to historians, the first ruler to cover the shrine was the Abbasid Caliph al-Mahdi.

Caliph Al-Mutawakkil covered it with gold and silver to strengthen it in 256 Hijri.

In modern times, Saudi King Faisal bin Abdulaziz ordered the expansion of the holy mosque, and buildings were removed to facilitate the circumambulation rituals for thousands of pilgrims.

Crystal glass and a silver cover were installed at Maqam e Ibrahim during the expansion process to protect the stone.

During the reign of King Fahad, the Maqam e Ibrahim was once again renovated after the restoration works. Heat resistant and shatter-proof frosted glass was placed above the shrine covered in copper encased in gold. 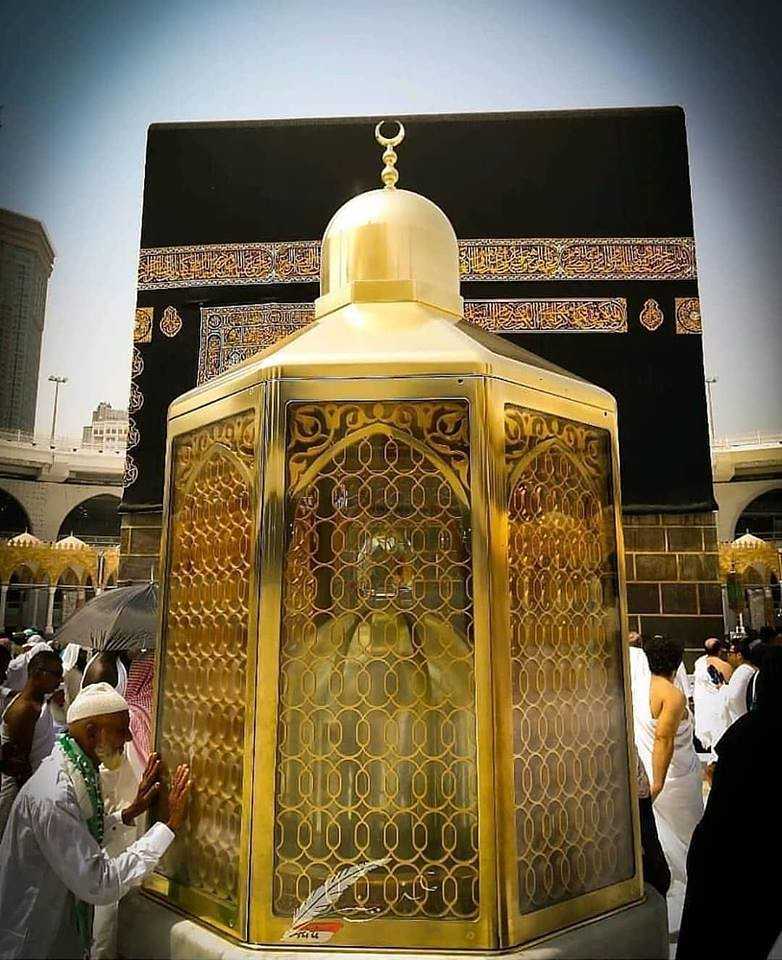 The seven remaining pieces of the Hajar Al Aswad embodied on the Ka’bah https://t.co/mLZhmAeHkj pic.twitter.com/T7UF6KLX9f