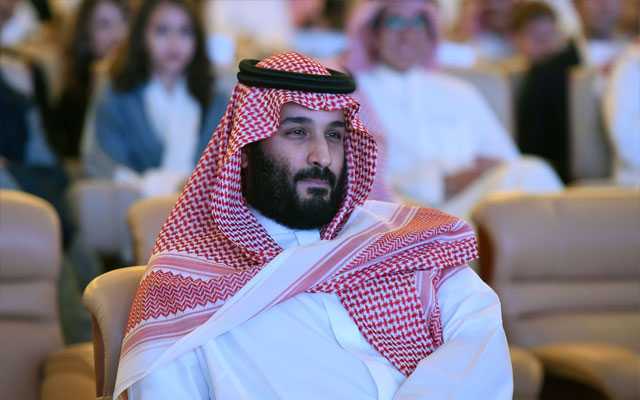 The Crown Prince of Saudi Arabia Muhammad Bin Salman, in a latest crackdown in Saudi Arabia, has detained three members of the Kingdom’s royal family for “unexplained reasons”, The New York Times reports on Friday.

Reports also revealed that the steps taken by kingdom’s de facto ruler MBS meant to send a strong message to the potential challengers to his power within the royal family by detaining senior princes this weekend to stop intervening in his succession to the throne.

One of the main target in the crackdown, sources said, is King Salman’s brother, Prince Ahmed bin Abdulaziz, one of only three members of the Allegiance Council, the royal body that endorses the line of succession, to oppose Mohammed bin Salman becoming crown prince in 2017 in a palace coup.

Some sources with royal connections unfold that the move aimed to ensure obedience within the ruling Al Saud family, in which there have been rumblings of discontent, ahead of an eventual succession upon the king’s death or abdication.

One of the sources described the detentions as a preemptive effort to ensure Prince Mohammed’s “ascent will be rubber stamped by the Allegiance Council when the time comes”.

The princes have been held at royal villas in the capital Riyadh and some were allowed to contact their families, sources said.

“This is a preparation for transferring power,” said one of those sources. “It is a clear message to the family that no one can say ‘No’ or dare challenge him.”

The Saudi authorities have not confirmed or commented on the detentions, which have not been covered by Saudi media. The media ministry has not responded to detailed requests for comment.

If the Crown Prince, MBS, 34, succeeds his father, it will be Saudi Arabia’s first generational transfer of power since the death of state founder Abdulaziz Ibn Saud in 1953, who was followed by six of his sons in succession.

The Allegiance Council, made up of one member from each house of 34 sons of Abdulaziz, is designed to ensure that the hundreds of princes that make up the royal family’s next generation unite behind the new king.

The senior foreign diplomat said the detentions were another blow to the Kingdom’s image abroad just as it appeared to be recovering from the furor over the 2018 killing of journalist Jamal Khashoggi and criticism of the Yemen war.