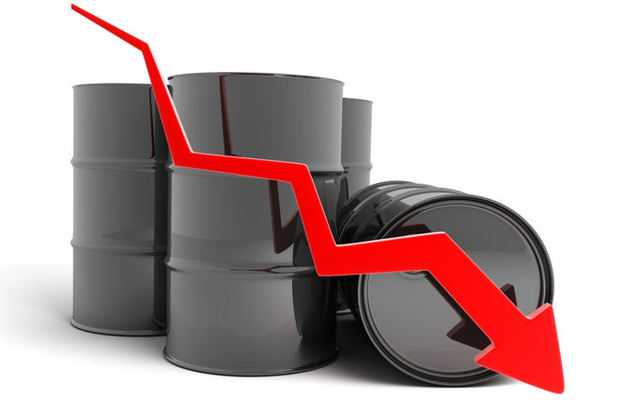 In what one would call a domino effect, the stock markets around the globe felt major shockwaves as a fallout between major OPEC players (and former allies) Russia and Saudi Arabia resulted in a 30% dip of oil price per barrel. The move caused major panic among investors globally as the economies already suffer on the back of Coronavirus.

Earlier on Friday, a meeting between Organisation of the Petroleum Exporting Countries (OPEC) was held in Vienna where it was proposed to cut down oil supply in order to support prices amid the low demand of oil. The low demand, of course, continues amid Coronavirus as international air travels have halted and major buyer China has practically shut down its largest factories.

However, things hit a dead end when Russia – sustaining oil prices alongside Saudia since 2017 – backed out of the deal and decided to maintain its supply to the market with minimum demand. This prompted Saudia – leader of oil economies – to flood the market with its oil on a much lower price than the predetermined.

As of Monday, Saudi Arabia has slashed its oil prices by $6 to $8 of what was initially expected to be its April’s official selling rate.

“The signal is Saudi Arabia is looking to open the spigots and fight for market share. Saudi is rolling up its sleeves for a price war,” said Matt Smith, director of commodity research at ClipperData while taking to CNN.

In turn, Russia too intends to cut down it’s pricing per barrel and pump the market with its sustained (or upheaval) oil supply. However, according to analysts Russia might not be targeting Saudi but rather shale companies in the US that currently face pressure amid Coronavirus outbreak in the country.

US oil prices crashed as much as 34% to a four-year low of $27.34 a barrel, reported CNN. The plunge in oil prices, worst since 1991, also rattled stock markets around the globe as investors indulged in panic selling of oil shares.

However, the global domino effect might come in as a blessing for Pakistan’s oil-driven economy which can make use of lower oil prices.

“We believe lower oil prices are a net positive for Pakistan’s macros (especially the external account), as 26% of Pakistan’s imports are oil price-driven,” said Topline Securities in a report. The report further stated that a $20 per barrel rate would translate as a decrease in Pakistan’s oil import bill by $3.8 to $4.2 billion.

However, the lower price advantage might not be moved on to the consumers as the Government would try and utilize the difference as a cushion for the economy.