In its previous policy review on July 27, the central bank had kept the policy rate unchanged at 7% for the sixth time in a row during a 13-month period. 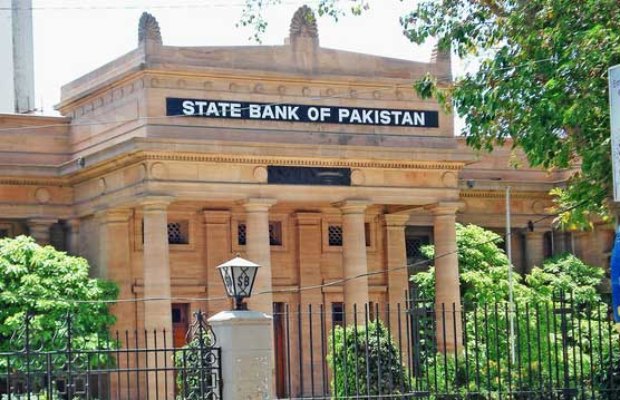 The State Bank of Pakistan (SBP) on Monday has announced the monetary policy and in a surprise move has increased the interest rate by 25 basis points to 7.25%.

An increase of 25 basis points in its benchmark policy rate for the next two months has been announced in a bid to control soaring inflation that has affected the entire economy.

As per the SBP statement, the decision to increase the interest rate to 7.25% was taken at a meeting of the central board of directors of the State Bank held under the chairmanship of Governor Dr. Reza Baqir.

“In line with this shift in the economic outlook, the MPC was of the view that the priority of monetary policy also needed to gradually pivot from catalyzing the recovery after the Covid shock toward sustaining it. As foreshadowed in previous monetary policy statements, the MPC noted that this rebalancing would be best achieved by gradually tapering the significant monetary stimulus provided over the last 18 months. The MPC noted that over the last few months the burden of adjusting to the rising current account deficit had fallen primarily on the exchange rate and it was appropriate for other adjustment tools, including interest rates, to also, play their due role,” the statement said.