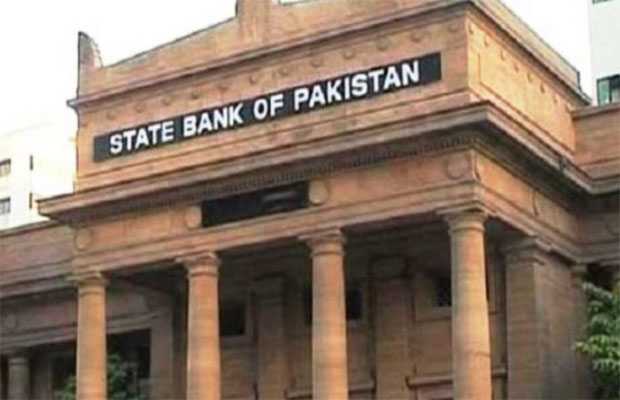 The State Bank of Pakistan (SBP) announced on Tuesday that it has received $505.5 million from the World Bank to endure itself in the fight against COVID-19 that has affected the economy of the country in an adverse way.

Illango Patchamuthu, World Bank Country Director for Pakistan  had said at the time of the signing of the agreement, that Pakistan was facing an acute fiscal shock from the economic decline from the pandemic and the increased spending on crisis response, including emergency healthcare, social protection, and business support.

“The RISE programme supports the government efforts to achieve macroeconomic stability, accelerates long-delayed policy reforms, and sets the course for a strong and competitive economy,” he had said.

Note that the loan will support the government’s efforts to maintain macroeconomic stability and build fiscal buffers to respond to the on-going pandemic to ensure a stronger and faster recovery.