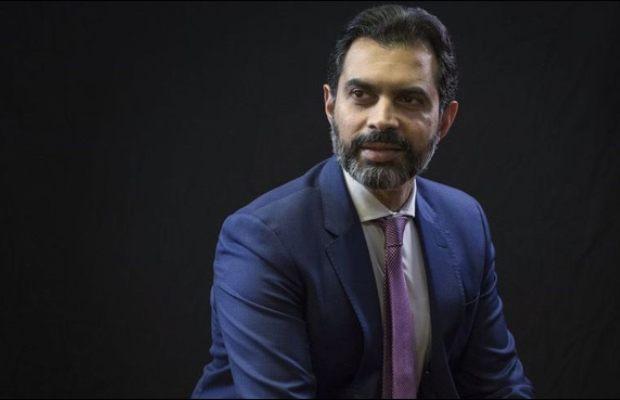 According to the Finance Ministry, Reza Baqir draws a monthly salary of Rs 2.5 million per month.

However, the document uploaded on the Senate’s website questions and answers section does not provide details about the governor’s income. According to the document, Governor State Bank of Pakistan Dr. Baqir draws a Rs2.5 million monthly salary and is subject to a 10% annual increment.

The perks granted to the SBP governor include a “furnished and maintained State Bank House or house rent allowance with furnishing and maintenance by the bank (as approved by the SBP Board)”.

Furthermore, he is facilitated with actual expenses of electricity, gas, water, and fuel for a standby generator.

As for his children’s education, the governor’s children 75% of the total tuition fees are to be paid by the central bank.