With the newly announced increase, the interest rate has jumped from 8.75% to 9.75%. 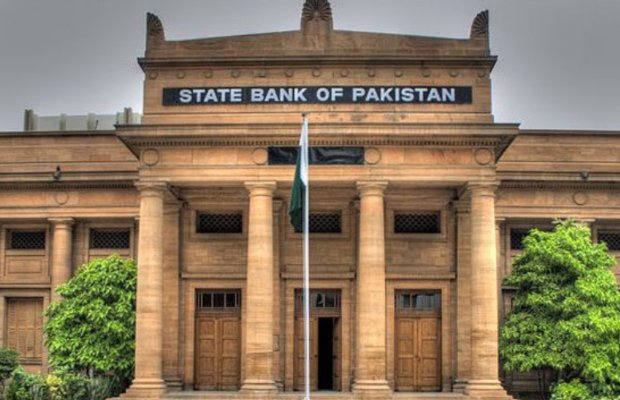 The State Bank of Pakistan, in line with market expectations, has announced an increase in the benchmark interest rate for the next month.

With the newly announced increase, the interest rate has jumped from 8.75% to 9.75%.

“Given rate increases since September and outlook, the Monetary Policy Committee (MPC) felt that the end goal of mildly positive real interest rates on a forward-looking basis was now close to being achieved.

“Looking ahead, monetary policy settings are expected to remain broadly unchanged in the near-term,” the central bank said in a statement.

“On the external side, despite record exports, high global commodity prices contributed to a significant increase in the import bill. As a result, the November trade deficit rose to $5 billion based on Pakistan Bureau of Statistics data,” the bank said.