SBP has also put brakes on financing for imported vehicles 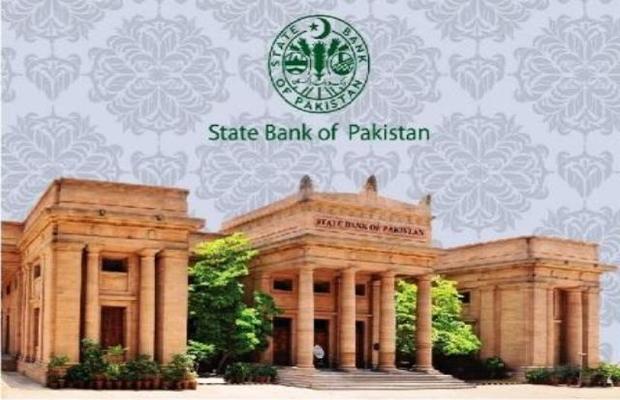 Instead of 10, the central bank must be notified before making a payment of 5 million dollars.

The notification issued by the State Bank of Pakistan, to the banks said that the banks should inform the central bank on a daily basis about the advance details of the expected payments to be made every 5 business days.

Banking sources said the move was aimed at tightening the monitoring of demand for the dollar, in addition to curbing trade deficits and easing demand in the economy. Has also tightened.

Furthermore, SPF has been forced to slow down import growth with changes in prudential regulations and reduce the financing limit and period, particularly for imported vehicles, amid ballooning trade and current account deficits.

Revising its prudential regulations for consumer financing, SPB on Thursday said: “This targeted step will help moderate demand growth in the economy, leading to slower import growth and thus supporting the balance-of-payments.”

According to new changes, the maximum tenure of auto finance has been reduced from seven to five years.

According to the central bank, the maximum loan period for vehicles with more than 1,000 cc-power has been reduced from seven years to five years, with a maximum loan of up to Rs 3 million per person. The down payment will be 30% instead of 15%.

While the new terms will not apply to electric vehicles assembled in the country.

“The changes in the prudential regulations effectively prohibit financing for imported vehicles, and tighten regulatory requirements for financing of domestically manufactured or assembled vehicles of more than 1,000cc engine capacity and other consumer finance facilities like personal loans and credit cards,” said the SBP.

SPB  further stated that overall auto financing limits availed by one person from all banks and DFIs, in aggregate, will not exceed Rs3,000,000 at any point in time while minimum down payment for auto financing has been increased from 15pc to 30pc.

“They are also not applicable to locally manufactured electric vehicles to promote the use of clean energy,” said the SBP, adding that the financing of these two categories of vehicles will continue to be governed by the previous set of regulations.

“In order to encourage Roshan Digital Accounts and facilitate overseas Pakistan who have opened these accounts, regulatory instructions for Roshan Apni Car product of the banks or DFIs have also not been changed,” said the SBP.