The hearing is being held at the SC's Lahore registry. 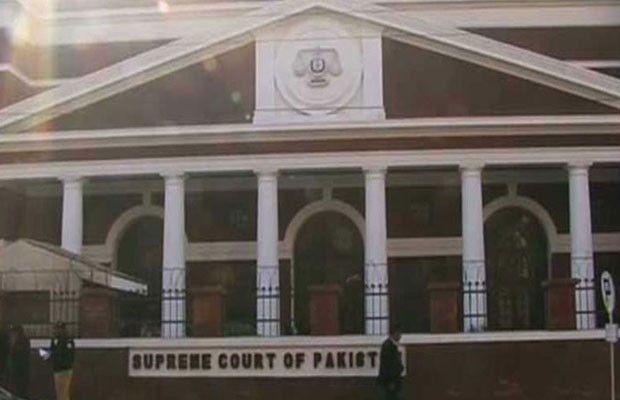 The hearing is being conducted at the SC’s Lahore registry.

The SC directed Mazari to submit the complete record of yesterday’s re-election to the court.

Chaudhry Pervez Elahi in his petition requested the court to hold the deputy speaker’s ruling leading to Hamza’s re-election as “bogus and false”.

“Hamza Shehbaz may kindly be declared disqualified as the Punjab chief minister/ member of the provincial assembly,” the petition read.