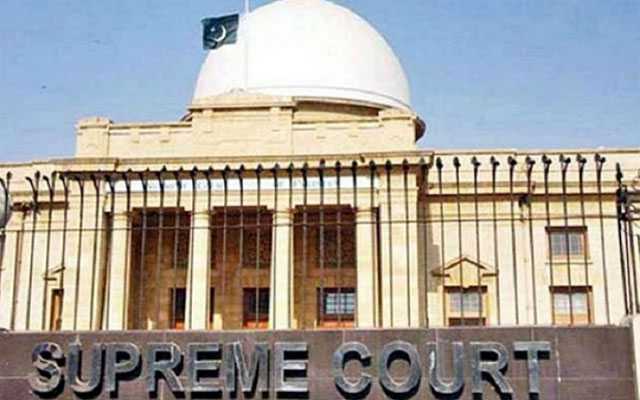 The Supreme Court of Pakistan has ordered the authorities to demolish slums in Karachi and ensure residential societies are restored to their original state.

The Supreme Court Karachi Registry while hearing a case on Karachi encroachment on Friday has issued directives to demolish illegal constructions in government quarters and on Gizri Road.

The chief justice in his remarks slammed KMC, KDA, and DHA saying that “55percent of Karachi has been taken up by kachi abadis. The civil government isn’t working, nor are the Sindh and federal governments”.

The CJ ordered the government to clear Jahangir Road and move the residents elsewhere.

While showing his anger for the abundance of construction of multi-storey buildings and fly-overs, the CJ in his remarks said who has approved the structures, adding that a fly-over has been constructed in front of the Quaid’s Mausoleum, you can’t even see it from Sharae Quaideen anymore, he said.

Attorney General Anwar Mansoor responded to CJ’s remarks saying that it was because of the buildings’ construction, not the fly-over. Fly-overs and underpasses for the federal government-funded Green Line BRT are being constructed in front of the mausoleum.

“If I was to review it, everything would be turned out to be illegal”, said Justice Gulzar adding that “everyone would be fired, including me”.

Later, the top court ordered the Sindh High Court to immediately dismiss a petition on construction on the Nehr-e-Khayyam.

“No commercial construction will be allowed”, said the SC.