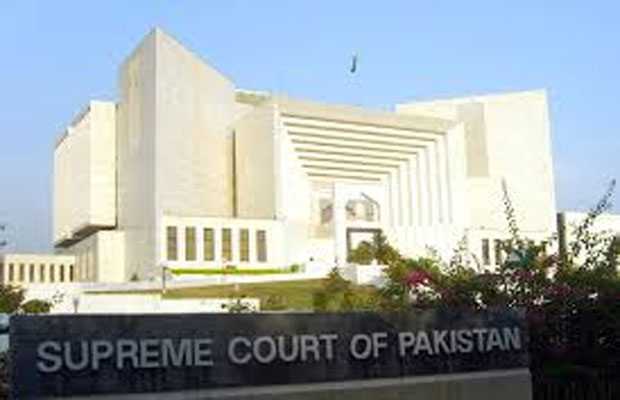 The Supreme Court of Pakistan on Tuesday ruled that the government can suspend cellular services under “specific situations”.

According to the details, a hearing on the petitions filed by the Ministry of Information and the Pakistan Telecommunication Authority’s (PTA) against mobile phone companies was held at the apex court on Tuesday.

The apex court ruled that the government can suspend cellular services under special circumstances in the country.

An order was also given to the PTA and the IT ministry to come up with relevant SOPs and procedures to do so.

In April, the apex court had reversed a 2018 order by the Islamabad High Court (IHC) in which it had ruled that the government could not suspend mobile phone services on the pretext of public safety.

The IHC, while issuing the verdict had said that the PTA and federal government’s actions and directives were inconsistent with the provisions of section 54(3) of the PTA Act 1996.

“The federal government or the authority are, therefore, not vested with the power and jurisdiction to suspend or cause the suspension of mobile cellular services or operations on the ground of national security except as provided under section 54(3),” the order had read.