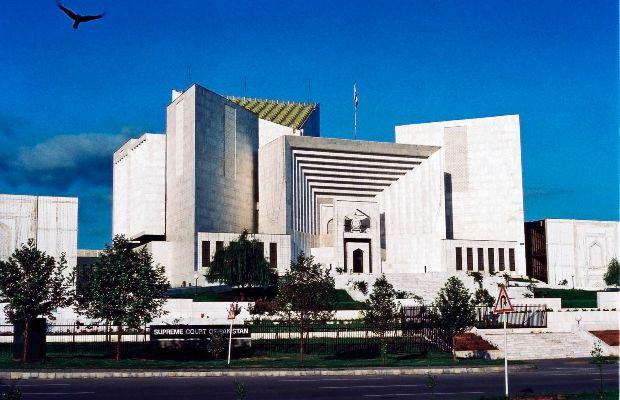 SC decided to hear more arguments before ruling on the petition seeking the formation of a full court petition related to the recently held Punjab chief minister’s re-election case after it heard arguments from party lawyers.

Chief Justice of Pakistan Umar Ata Bandial remarked that the court needs more legal clarification regarding the formation of a full bench to issue a verdict on the case.

It was anticipated that a decision on the request for a full bench would be announced as the court took a break following an hours-long hearing.

However, the CJP remarked: “We have to see the Constitution [further].”

The apex court remarked that “We will hear the case on merit, we have examined the matter, and approve the pleas of Chaudhry Shujaat and PPP to become parties while going forward, we will see what the full court bench has to do.”

Federal Law Minister Azam NazeerTarar said that “We have these orders in this regard, the matter should be heard in the full court and I requested that the creation of a full court bench would increase judicial respect. If the revision is approved, the matter will go back to the previous situation.

“We have sent the prime minister home with five judges at that time you [coalition parties] were celebrating and now you are standing against this,” the chief justice said.

CJP added that if this matter crosses the limit, then a full court will be formed.

Justice Ahsan said that the decision to form a full court will be taken on merit.

Law Minister Tarar asserted that there is enough clarification in this regard.