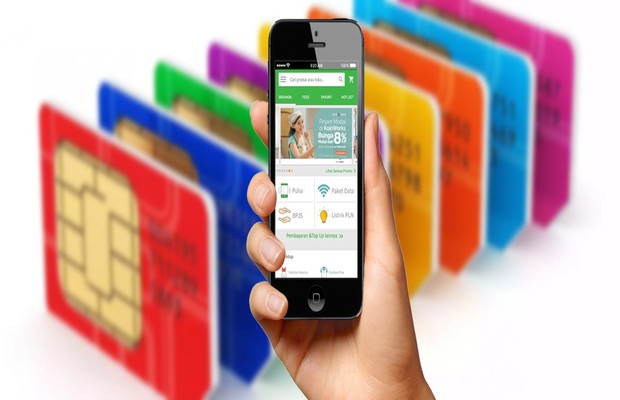 The Supreme Court of Pakistan has restored deduction of withholding tax, sales tax and service charges on pre-paid cellular scratch cards by vacating its earlier suspension order, on Wednesday.

Chief Justice Asif Saeed Khosa, while dictating an order after a daylong hearing, said: “For the reasons to be recorded later this human right cell case and all interim orders are disposed of”.

The apex court had taken up a case, on public complaints, relating to unreasonable deduction of tax/other charges from mobile phone pre-paid cards and easy load, besides deducting Rs40 in the form of different taxes for every Rs100 charge.

The court was told during the hearing that the state had suffered a loss of about Rs90 billion since the issuance of the suspension order.

The apex court was informed at the previous hearing that about Rs120 billion was earned by the Punjab government, Rs90bn by the Sindh government, Rs36bn by the Balochistan government and Rs55bn by Khyber Pakhtunkhwa government through such deductions annually.

It was last year on May 3rd when taking suo motu notice, that time chief justice Mian Saqib Nisar asked whether deduction of Rs40 on every scratch card of Rs100 was not exploitation and observed that the matter involved public interest.

Before the suspension orders, on each calling card of Rs100, withholding tax (income tax) of 12.5 percent was being deducted under Section 236 of the Income Tax Ordinance 2001 by the Federal Board of Revenue (FBR).

Whereas 17pc excise duty was charged from the users in Islamabad Capital Territory. The provinces were charging 19.5pc sales tax on services from the users. In addition to that, the cellular companies were deducting 10pc for the services rendered by them.

tweet
Share on FacebookShare on TwitterShare on PinterestShare on Reddit
Saman SiddiquiApril 25, 2019
the authorSaman Siddiqui
Saman Siddiqui, A freelance journalist with a Master’s Degree in Mass Communication and MS in Peace and Conflict Studies. Associated with the media industry since 2006. Experience in various capacities including Program Host, Researcher, News Producer, Documentary Making, Voice Over, Content Writing Copy Editing, and Blogging, and currently associated with OyeYeah since 2018, working as an Editor.
All posts bySaman Siddiqui