SC rules Perviz Elahi is the new CM of Punjab 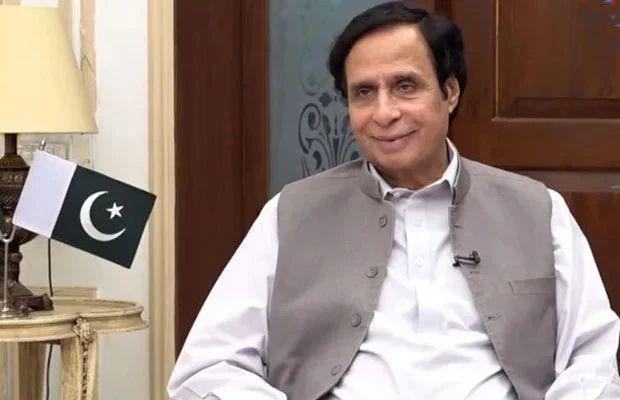 A three-member bench of the Supreme Court headed by Chief Justice of Pakistan (CJP) Umar Ata Bandial announced a short verdict comprising of 11 pages on the petition filed by Chaudhry Parvez Elahi against Deputy Speaker Dost Muhammad Mazari’s ruling after a three-hour delay.

The SC has declared the Punjab Assembly deputy speaker’s ruling on the Punjab CM poll null and void.

In the short verdict, the apex court ordered the petitioner, Pervaiz Elahi to take the oath of the Punjab CM at 11 pm tonight.

The supreme court has also nullified all decisions taken by ‘trustee CM’ Hamza Shehbaz after the controversial chief minister election.

The lawyers from all the parties presented their arguments during the past three days, Saturday, Monday, and Tuesday.

The ruling coalition boycotted the proceedings in protest after SC on Monday rejected the government and collation parties’ request to form a full court bench related to the recently held Punjab chief minister’s re-election case.