SC to announce decision on CM Punjab Re-election on 7:30 PST 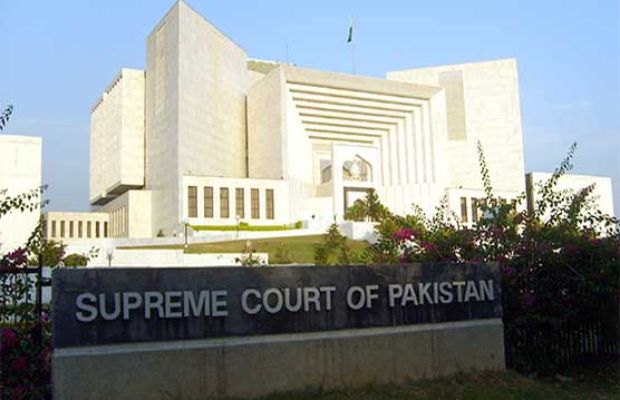 The Supreme Court (SC) was to announce its reserved verdict on the Punjab CM Re-election at 5:45 pm on Tuesday but now it will be announced at 7:30 PM local time.

The lawyers from all the parties presented their arguments during the past three days, Saturday, Monday, and Tuesday.

The counsel for Punjab Assembly Deputy Speaker Dost Mohammad Mazari, Irfan Qadir, earlier in the day’s proceeding informed the apex court that his client had instructed him not to participate further in the case proceedings and he would instead file a petition for review of the court’s decision not to constitute a full bench.

The ruling coalition has boycotted the proceedings in protest after SC on Monday rejected the government and collation parties’ request to form a full court bench related to the recently held Punjab chief minister’s re-election case.