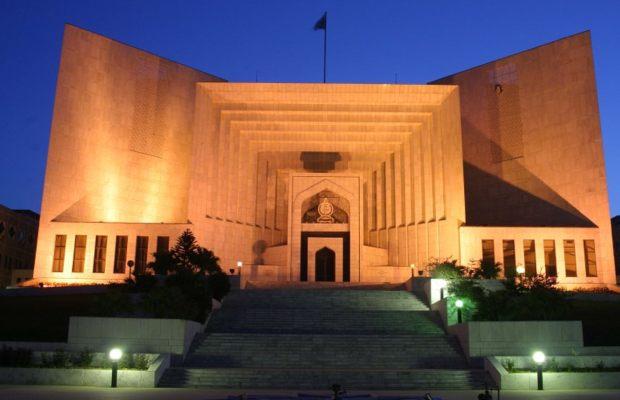 The ruling had led to the subsequent dissolution of the NA by the president on the PM’s advice.

The verdict was to be announced at 7:30 PM Thursday after five consecutive days of deliberation on the matter.

The apex court has ordered National Assembly Speaker Asad Qasier to summon the session on Saturday (April 9) at 10 am to allow the vote on the no-confidence motion against the premier Imran Khan.

“The prime minister did not have the right to advise the president to dissolve the assembly, all the decisions made till date have been nullified,” the SC ruling said.

“If the no-confidence motion against the prime minister succeeds, then the assembly will appoint the new prime minister,” the apex court’s order said.

The security has been beefed up at the SC premises with riot police deployed outside the apex court in anticipation of the most crucial case verdict.

CJP Umar Ata Bandial said we will announce the verdict today and now AGP and opposition lawyer will assist us.

SC summoned the secretary of the Election Commission of Pakistan, who arrived at the court with the watchdog’s legal team.