Schools in Lahore, Gujranwala, Faisalabad to remain closed on Friday due to smog 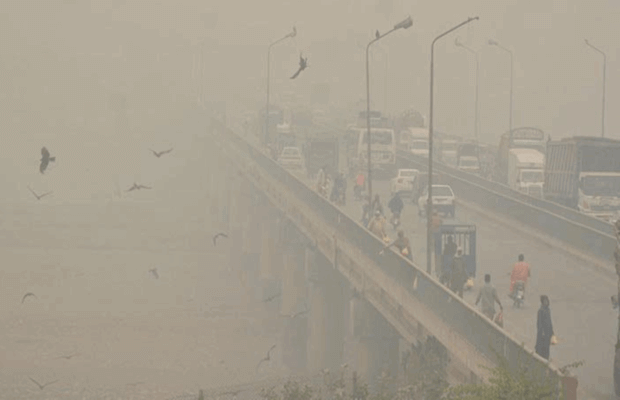 The schools in Lahore, Gujranwala, and Faisalabad to remain closed on Friday due to smog.

This is for the third time that the schools in cities of Punjab are being closed because of the poor air quality.

According to the notification issued, November 22 has been declared a holiday at all the public and private schools of the said cities.

Read More : All schools in Lahore, Gujranwala, Faisalabad to remain closed for two days due to smog

The provincial capital of Pakistan’s Punjab province, on Thursday, once again topped global rankings for the city with the worst air quality. The monitors show an average ‘hazardous’ Air Quality Index of 335.

While the average AQI for the entire city stood at 335 around noon, reportedly,  parts of the city with individual air quality monitors showed the figure rising as high as 763, which posits a PM2.5 of nearly 900 ug/m3—the equivalent of smoking nearly 40 cigarettes.