Schools in Sindh to reopen from Aug 1 after summer vacations

Beware of the fake news circulating on social media! 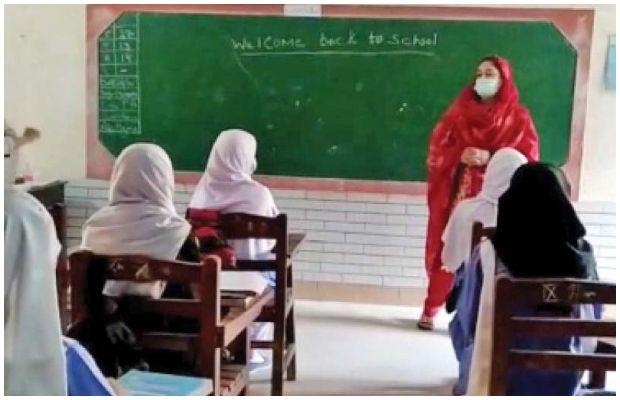 Schools in Sindh to reopen from Aug 1 after summer vacations!

Following the rumors that summer vacations have been extended till 14 Aug amid Muharram, the Sindh education and literacy department on Sunday affirmed that all the public and private schools in the province will reopen from August 1 as the summer vacations are to officially conclude on July 31.

Fake news started circulating among the students and on social media that the provincial government was increasing summer vacations after some of the city’s private schools extended the summer break amid a forecast of heavy rains and as well as Ashura.

According to the spokesperson of the education department, all educational institutions will reopen from August 1 (Monday) after the summer break.

The spokesperson said that the board has decided not to extend vacations.

Beware of the fake news circulation!

tweet
Share on FacebookShare on TwitterShare on PinterestShare on Reddit
Saman SiddiquiJuly 30, 2022
the authorSaman Siddiqui
Saman Siddiqui, A freelance journalist with a Master’s Degree in Mass Communication and MS in Peace and Conflict Studies. Associated with the media industry since 2006. Experience in various capacities including Program Host, Researcher, News Producer, Documentary Making, Voice Over, Content Writing Copy Editing, and Blogging, and currently associated with OyeYeah since 2018, working as an Editor.
All posts bySaman Siddiqui