Schools to remain closed on Thursday amidst thick smog in Lahore 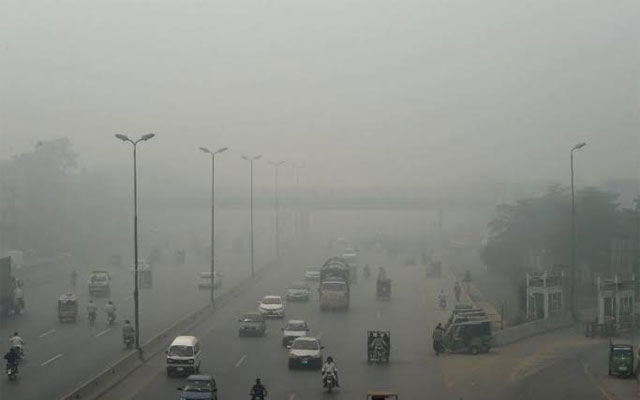 The provincial capital of Punjab, Lahore is suffering record- levels of smog as it engulfed the metropolitan around 9 pm on Wednesday.

The local government of the province has announced emergency measures to try and tackle air pollution. The Punjab government has directed all concerned authorities to intensify their campaign against the toxic air and take possible measures on an urgent basis. The citizens are also advised to take precautionary measures.

according to a report, the Air Quality Index in Lahore has reached a dangerous level of 455 leaving the fact that the threshold for the hazardous level of air quality is 300.

Amidst the toxic and polluted air in the city, the Punjab government has announced the closure of all schools in the city on Thursday.

The Chief Minister of Punjab Usman Buzdar on late Wednesday announced that schools in the metropolis will remain closed on Thursday, adding that, the provincial government is closely monitoring the smog situation in Lahore.

“We are closely monitoring the #LahoreSmog situation.

Residents of the city also took to twitter to complain about the thick smog causing breathing problems, scratchy eyes, and sore throat.