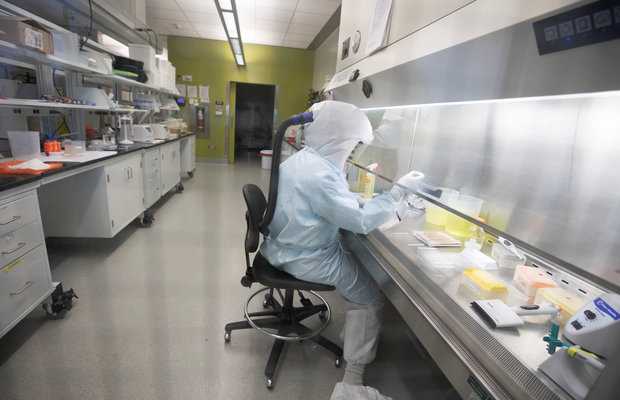 Novel Coronavirus that has taken the world under its deadly wrath has taken over 800 lives worldwide – exceeding the 774 deaths Severe Acute Respiratory Syndrome (SARS) caused in 2003. The epidemic’s impact has caused a frenzy amongst scientists who are rushing to develop a vaccine for the cure of the virus.

“It is a high-pressure situation and there is a lot of weight on us,” said senior researcher Keith Chappell, part of the group from Australia’s University of Queensland, that looks forward to developing a vaccine in six months – the first ones most likely to do so.

Chinese doctor who warned of a potential “SARS-like” disease, dies of coronavirus

As grim as six months may sound for the disease that has taken up to 100 lives a day, it is notable that developing a vaccination generally takes years of experiments and testing.

However, tough situations require drastic measures and that is what Coalition for Epidemic Preparedness Innovations (CEPI) is doing as it funds millions of dollars in four different projects worldwide to combat Coronavirus. The organization, is spearheading the collation of various countries participating in the search to find a cure for the disease.

On the ground, particularly in mainland China and its province Hubei – the center of the outbreak through its city Wuhan – the situation seems a tad bit better as WHO reports a stable period with 2,600 new cases reported today (Sunday). The number has drastically gone down in the last four days when the highest number of cases were reported on Wednesday i.e. 3,600.

“Stable period of the outbreak may reflect the impact of the control measures that have been put in place,” Dawn reported WHO.