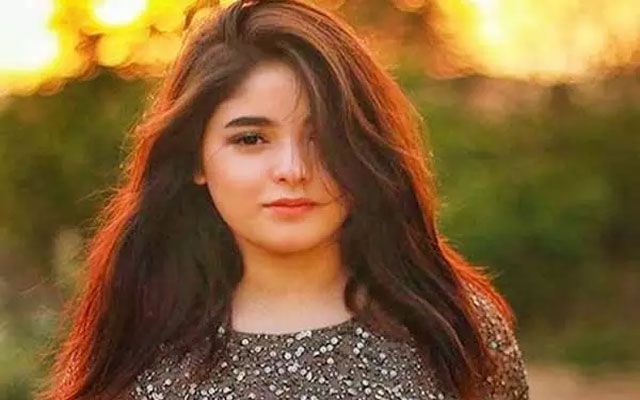 Bollywood actress Zaira Wasim who debuted in Aamir Khan’s blockbuster film ‘Dangal’, has announced her disassociation from her film career.

In a statement on Sunday, the 18-year-old star said she was not happy with the line of work as it interfered with her faith and religion.

The Dangal star took to social media saying “though I may fit here perfectly, I do not belong here”.

“Five years ago I made a decision that changed my life forever. As I stepped my foot in Bollywood, it opened doors of massive popularity for me. I started to become the prime candidate of public attention; I was projected as the gospel of the idea of success and was often identified as a role model for the youth.

“However, that’s never something that I set out to do or become, especially with regards to my ideas of success and failure, which I had just started to explore and understand,” said Wasim in her post.

The award-winning actress confessed that she was never happy with her line of work as it was a battle with her soul trying to convince herself that acting was not really affecting her.

“I was constantly battling with my soul to reconcile my thoughts and instincts to fix a static picture of my ‘imaan’ and I failed miserably, not just once but a hundred times…”

“I kept procrastinating by tricking and deluding my conscience into the idea that I know what I am doing doesn’t feel right but assumed that I will put an end to this whenever the time feels right and I continued to put myself in a vulnerable position where it was always so easy to succumb to the environment that damaged my peace, ‘imaan’ and my relationship with Allah (God),” she said.

While talking about glitz and glamour of Bollywood, she said although she has got accolades for her work but that was something letting her out in different direction where her ‘imaan’ was interfered.

“This field indeed brought a lot of love, support, and applause my way, but what it also did was to lead me to a path of ignorance, as I silently and unconsciously transitioned out of ‘imaan’ (faith). While I continued to work in an environment that consistently interfered with my ‘imaan’, my relationship with my religion was threatened,” the actress added.

Zaira, will lastly be seen on-screen in “The Sky is Pink”, which also star Priyanka Chopra and Farhan Akhtar. The film completed shooting in March.